Luca Spada’s company has been selected by the Italian association Private Equity e Venture Capital as one of the finalists of the Premio Leonardo 2012. The award ceremony is taking place on February 15th in front of the President of the Republic. 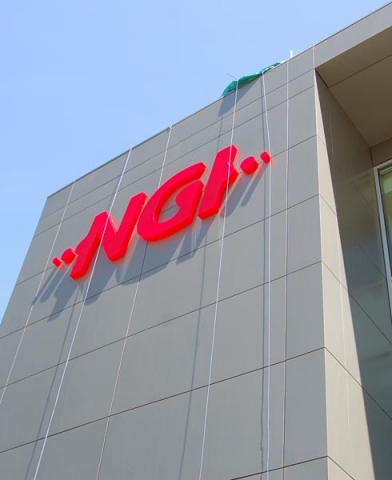 The Ngi provider, which provides connectivity through the wi-fi net Eolo, is among the top ten Italian start-ups (innovative companies) selected for the Premio Leonardo 2012. The company lead by Luca Spada, from Varese, has been selected with other nine companies in Italy by the Italian association Private Equity e Venture Capitalist e incubatori. Eolo brings connectivity to the deprived areas which suffer from the digital divide, allowing  local authorities, companies and the general population to have a same or superior connection than Adsl. Starting from Varese, today Eolo covers 3,900 municipalities in ten Italian regions, it has reached profit margins of 37% and 90% of its employees come from universities and high schools. (foto: Luca Spada, Ngi CEO)

The propriety of Ngi in 2012 passed from British Telecom to Spada to Elmec Informatica, a company in Brunello (Varese). Spada, who is the Chief Executive, has 55% of the shares, while the remaining 45% is of his partner Elmec. So Ngi is one of the few national operators of telecommunication which has a 100% Italian capital.