The Varese scene to bring life back to the Galleria Manzoni

It is just a matter of days until the official opening; the Anny Rose is about to be replaced by the Gallery Café, in Via Cavallotti. We can now look forward to other new openings and new lights. 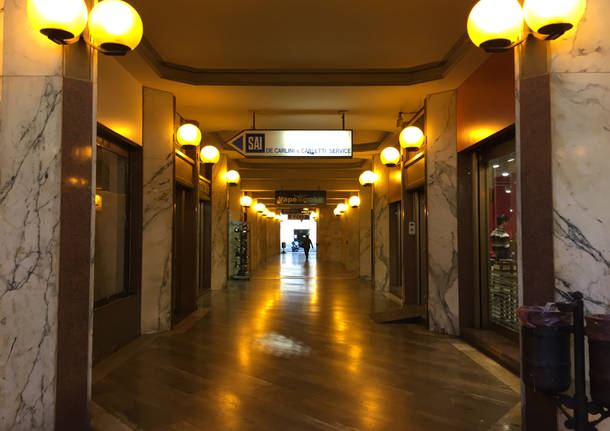 The days and days of work in the middle of the Galleria Manzoni in Varese could not go unnoticed; the shop that was the historic Anny Rose ice cream parlour has been undergoing significant renovation work. 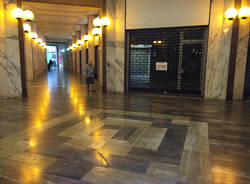 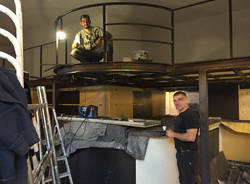 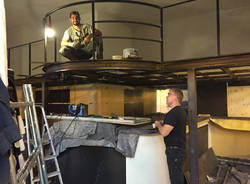 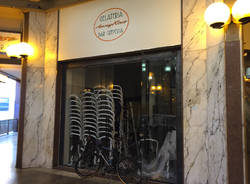 It is now just a matter of days until the official opening; in its place, there will be the Gallery Café, which is being created to be the “daytime” place of refreshment in the Gallery in Via Cavallotti.

The work is being carried out by the owner, Dieter Van Dinter, who is arranging everything for the opening of a café where customers will have breakfast, rather than an aperitif or dinner. Van Dinter explained, “Many people asked us if the Gallery would ever be open in the morning, but Via Cavallotti is a street for nightlife, so it wouldn’t make much sense.” All the same, the entrepreneur is now attempting this new adventure.

This café is on everyone’s lips, because of the difficult situation it is in; the prestigious Galleria Manzoni has seen a large number of shops closing, and has lost a lot of the appeal it had years ago. Then, if we add that the owner of most of the walls is a company that is now under a composition agreement, it does not bode well for the café.

The last to “close its shutters” was the Libreria Ambrosiana, but what with relocations and closures, there are several shops waiting to change look. Christian Spada, of Class Immobiliare, the broker who is dealing with many of the shops in the Gallery, explained, “In fact, apart from the Gallery Café, there’s another shop about to open soon, right next to it; it is the Via Manzoni hairdressers, who have decided to put their faith in the Gallery.”

However, for the rebirth, the good will of entrepreneurs expanding is not enough. Spada continued, “Some improvements need to be made to the Gallery. By Christmas, there should be new lights, which now are really sad and feeble. For the beginning of next year, tables and plants have been ordered for the centre. Lastly, we’d like to make the shop signs more homogeneous and more visible from far, and give the Gallery a name that can be seen from outside.”

So, let’s look forward to a rosier future for a corner of Varese trade that must not be lost; those that created the nightlife in the town centre have all the means to bring it back to life.