The country of frauds: this is how Italy is represented in the report of 2015 by the Italian finance police.

It is the Italy of frauds and embezzlements the one that emerged in the annual report by the Italian finance police, which was presented in Rome. 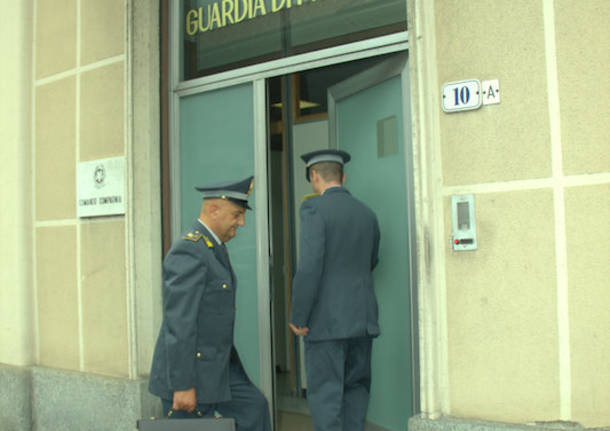 It is a country in which people do their best in order to swindle the State, the social welfare, the health system and the European Union. It is the Italy of frauds and embezzlements the one that emerged in the annual report by the Italian finance police, which was presented in Rome.

There has been no lack of work for the Italian finance police in 2015.

The implemented strategy acted on three principal levers: the investigative activity, with over 83,000 delegations to investigate received by the judiciary during the year 2015, of which about 70,000 brought to a conclusion, the execution of 40 operational plans for a systematic and organized attack on the most serious phenomena of economic-financial illegality in different areas of the country, action by land or sea against the great illegal trades, and competition for the device of order and national public security.

Data in the report show a discouraging situation.

Cases of illegal perception or applications for public, community and national funding, which amount to over one billion euros, have been discovered with 4084 reported individuals and 38 arrested.

Frauds in the social security and in the national social welfare amount to over 300 million euros, with 6,779 individuals who were denounced by the Judicial Authority, of whom 27 have been arrested.

There were 2,644 the verifications made on the waste or on the irregular management of public funds, which caused to the State financial damages which amount to over 4 billion euros, with 8,021 individuals who were reported to the Accounting Judiciary.

As a consequence of the 3,870 investigations and the 1,684 interventions for crimes and other offences against the public administration carried out in 2015, 3,179 individuals have been reported (56% for abuse of office, 21% for embezzlement and 23% for corruption and for the illegal abuse of a position for personal gain), of whom 177 arrested.

Public contracts were checked for a total amount of over 3.5 billion euros, with a billion euros of noticed irregularity and with 1,474 reported individuals, of whom 73 arrested.

Eventually, 11,669 controls have been carried out, which were aimed at verifying the subsistence of the requirements of the law provided for the supply of facilitated social benefits and for the exemption of the fee for medical visits, with  percentages of irregularity of 69% of cases and a total damage caused to the State of about 4.2 billion euros.