The beauties of Varese on Rai3, a documentary by two directors from the province in question 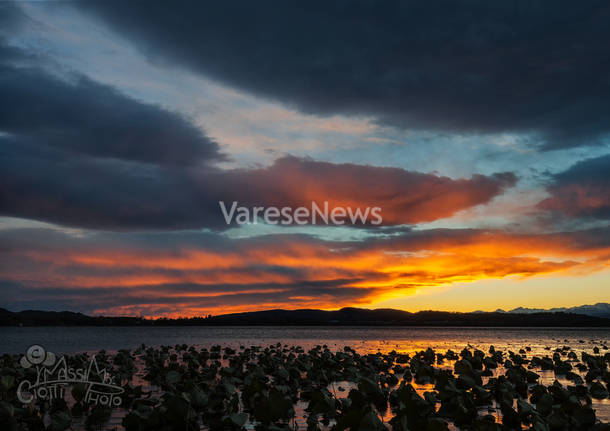 The documentary about the beauties of the province that aired on Rai3 on Friday 15 December, for the TV show Geo&Geo, was created by two people from Varese. The directors of the short film “Varese, provincia d’autore” (“Varese, art province”), that gained 13% of the ratings primetime, were the spouses Eugenio Manghi and Annalisa Losacco.

“We were expecting this success. We showed amazing people and landscapes and the audience increased during the broadcast; by the end, there were 2 million of us,” says Manghi, reached by phone while in Naples with his camera.

Director Manghi and his wife have been living in the Varese province for several years but they traveled much of the world because of their job. “This documentary was born almost by chance. At some point we wanted to focus on the beauties of our province. When you’re making a documentary in a new place you’re surprised by everything, while when you live somewhere you see a lot of things and just take them for granted.” They then proposed the project to Rai; “they accepted and we turned the cameras on. We started shooting between summer and autumn 2016. The good thing about filming at ‘home’ is that you can choose the best days to do so.”

The result is a forty-minute long documentary that starts in the city centre before reaching the lakes, and that many people saw on Rai3. The most attentive of them had already seen its preview at the Giardini Estensi of Varese, this summer, at the beginning of the “Esterno Notte” exhibition. In fact, Manghi is a regular presence in the cinematographic exhibitions of Varese organised by Filmstudio’90, and he also showed other documentaries in the past, like the one about the Campo dei Fiori.

Talking about regular presence, on Friday evening at 6 pm, Sala Filmstudio’90, free entry, Eugenio Manghi is going to present a volume about the Sacro Monte. “It’s a book of photography, my first passion, that allows you to see the place from a new point of view. I published several interesting books about the province in the past.”

Returning to his last documentary, Manghi talks about his work without hiding his pride for his city. “We looked for a good compromise between the excellence of the territory and the singular and interesting stories;” those who saw the documentary, in fact, will find a lot of familiar faces and locations. “Places like this one aren’t that common,” and probably also the many viewers from all over the country noticed that.

For those who wish to see the documentary: the Raiplay page (towards the end of the show)