The scream of a victim of abuse: “Women, report”

This is the story of a woman who had the courage to report what happened inside her home 12 years ago. The appeal 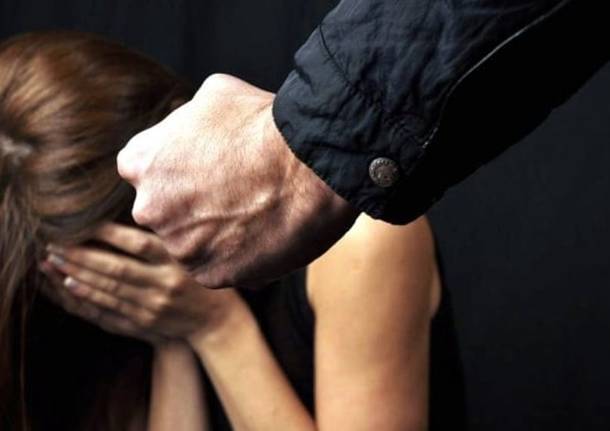 She is tiny, with big eyes, she tries to gather her courage by taking a deep breath, keeping her hands tight to the ones of her lawyer as if she was grabbing on to a lifesaver.

A moment of silence, she takes a breath and she jumps just like someone who is learning to swim for the first time, because the abyss is underneath her, a memory from 12 years ago that is only being brought up to surface today: that blackness is the abuse she suffered from a man who should have protected her like a father but instead he abused her, hurting her deeply, taking advantage of her youth.

Cristina, who is a little younger than 30 now, found the courage to speak up and she did it by sitting in front of a glass table of a first floor law practice in the centre of Varese where her lawyers work, Furio Artoni and Alessandra Sisti (who is the lawyer portrayed, Cristina is turning her back).

Everything began a dozen years ago when Cristina, who was just a teenager, 16 years old, became the object of the attention and abuse from a man.

Abuses that continued for two years even though Cristina had reported them, helped by her biological father, but which she took back because of the heavy threats she received.

When she turned 18, she left her home, she got married and started a family.

But the memory of that terrible age came back to surface when this young woman learned about an event that involved that same man who abused another girl who was not even a woman yet, 16 years old; at that point, she helped the girl to go to the police to report him. After that, the man got arrested.

The press has to keep the identity of minors private, and at the same time the presumption of innocence  for the accused, which, in case of guilt (he is also accused of molesting another 16-year- old), could allow to speak about a “serial offender”.

The objectives of Cristina are now two: together with her lawyers, she wants to interrupt the period of limitation for her case, which has already been written in a deposition and sent to the competent bodies.

In addition, she wants to make an appeal: “I want to speak with the many girls that found themselves in my same situation. I want to tell them to find the courage to report, to not to stop and to not  let themselves be stopped by anyone. Because a sexual violence must be punished. Because this requires justice.”