Sacro Monte, in Varese, a subject in the RAI campaign on UNESCO World Heritage sites

RAI’s special broadcast on Sacro Monte, in Varese, is scheduled for next Monday, 3 December, at 4 p.m. 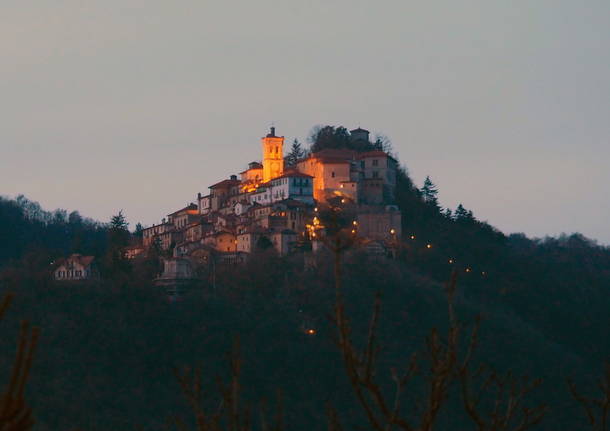 The programme on Sacro Monte, in Varese, which is part of a RAI series of special broadcasts on Italian UNESCO World Heritage sites, is scheduled for next Monday, 3 December, at 4 p.m.

The campaign, produced by RAI Cultura, in collaboration with the Cultural Heritage Ministry, started on 12 November, with the aim of spreading knowledge about our artistic and cultural heritage, both tangible and intangible, that has been included in the World Heritage List.

Over 50 new mini-documentaries and five new in-depth specials, exploring the vast beauty of the Italian UNESCO sites, will be broadcast every day at 4 p.m. (on Saturday, at 11 a.m., and on Sunday, at 10:30 a.m.) on RAI3, and at 9.10 p.m. on RAI Storia. Each lasts two minutes, and provides a summary of the history of each Italian UNESCO site: from the rock art in Valle Camonica, which was the first to enter the list, in 1979, to Ivrea, the 20th-century industrial town, which was a new entry in 2018.

The subjects of the first five programmes are Villa Adriana, in Tivoli, the town centre of San Gimignano, the prehistoric pile-dwelling sites in the Alps, the stones and park of the rock churches in Matera, and the Sacred Mounts in Piedmont and Lombardy.

Each mini-documentary tells the story of the places, but also the procedure that led to each of them becoming a UNESCO site, going from local or national heritage to world heritage. This procedure presupposes not only “beauty”, but also the awareness that heritage is not an object, but a collective cultural process, and turns the spotlight on things considered heritage that should be protected, preserved and recognised.

In addition to the daily scheduling on RAI3, with repeats on RAI Storia, 15-second versions of the programmes will be shown also on the other RAI channels. This RAI Cultura campaign also includes five new in-depth specials on as many aspects of the UNESCO World Heritage sites in Italy, to be broadcast every Monday, in prime time, on RAI Storia, until December 24.

After they have been broadcast, it will be possible to see the programmes by connecting to Rai-Play.