The Luino of Piero Chiara on the InLombardia “literary” tour

A mention of the author of the little, big lake stories, on the tour dedicated to the great authors that have written about the region, was de rigueur 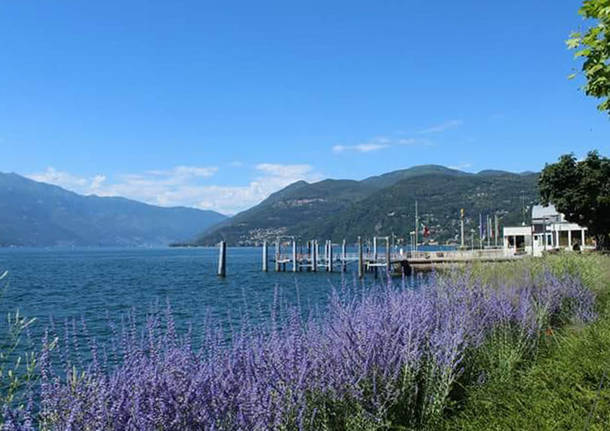 The Luino of Piero Chiara could not be left off the InLombardia tour dedicated to “literary inspirations”.

The portal dedicated to tourism in the region has published a tour “of places, towns and events that have inspired the great writers.”

“From the famous novel by Manzoni, to great, international writers, to contemporary authors born in Lombardy, who found here the inspiration for their works. The scenarios change, from the beauty of the lakes to urban settings, to the apparently peaceful province, in which strong, underground passions swell. What is left is anecdotes, descriptions and frescoes that speak of a land that is alive, that has given so much to literature and to poetry.”

On the area around Luino and Lake Maggiore, we read:

“The car in the novel runs well, as we can see, even in the province. Let’s go back to the lakes, for example. To the ‘lean shore’ of Lake Maggiore, Luino, the surrounding valleys (Valcuvia and Valtravaglia), wharfs, squares, villas and paths between the gardens, where Piero Chiara set the mini epic of his small but universal world. Perhaps the best example of this is The Cuvio Magistrate, one of Piero Chiara’s bestsellers, with 130,000 copies already sold in its year of publication (1973). As is the case in many works by the writer from Luino, the stories of the characters intertwine on a background of the provincial life of the Varese area and of the valleys, representing the vices and virtues of the human race, albeit on a reduced scale.”