The number of destinations that Ryanair customers can reach in the summer 2020 from Milan-Malpensa Airport and Orio al Serio Airport will be 121. The CEO: ”Our biggest planning ever from Milan for summer 2020” 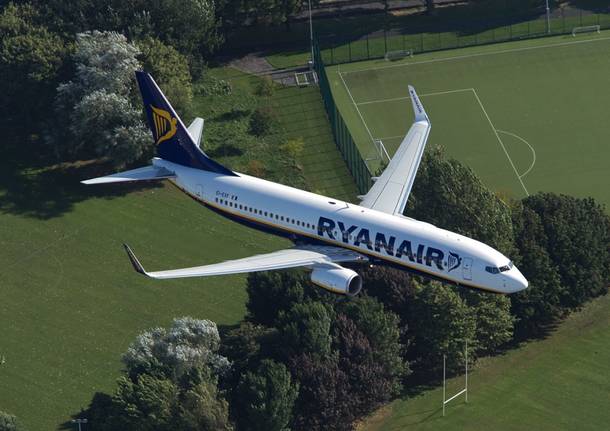 Ryanair has announced its operational for summer 2020 from Milan that will bring the carrier to fly on more than 121 routes from Bergamo Airport and Malpensa Airport.
According to the estimations of the company, there will be in this way, 14.5 million of customers in the next year and they will support 10,875 employments in both airports.

The planning of the operational of Ryanair for summer 2020 from Milan-Malpensa Airport sees the launch of a new summer route with Manchester as destination with5 flights per week. There will be more will be on other 4 routes: Berlin Tegel Airport (daily), Dublin Airport (daily), Palma Airport (daily) and London Stansted (19). From the airport of Milan-Malpensa there will be then 26 routes in total managed by Ryanair that aims in this way to carry 2.9 million customers per year with a +7% compared to the previous year.

“We are pleased with our  biggest planning ever from Milan for summer 2020,” says Eddie Wilson, CEO of Ryanair, “with 121 routes, including 5 new ones that will provide 14.5 million passengers per year through the airports of Milano Bergamo and Milan-Malpensa, with a steady growth on the administrative centre in terms of routes, traffic, tourism and occupation. To celebrate the launch of the summer programme 2020, we’ve launched a special offer starting from only 14.99 Euros valid for travels until the end of November 2019. This offer is available for booking until midnight (7 October). Since this incredible offers will end quickly, we invite customers to connect to the site www.ryanair.com to avoid losing this opportunity.”