Nightlife inspections, fines of over 130,000 euros

During the night extensive inspection operation at the clubs of the nightlife and on the roads. Among the workers checked, 12 out of 45 were working illegally 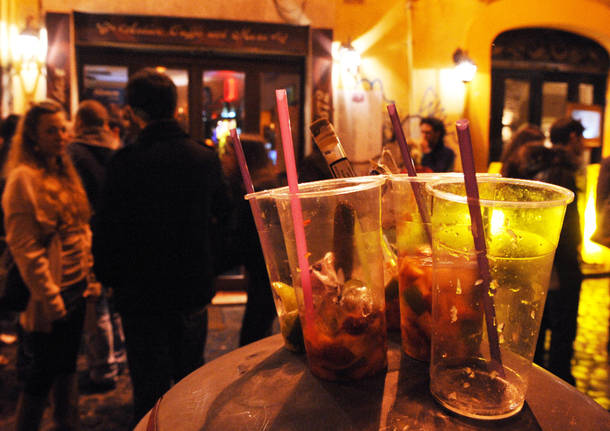 At the first light of dawn on Sunday, November 10, the police concluded an extensive service for the widespread control of the territory with particular regard to the activities of nightclubs (repertory image).

The inspections, aimed at preventing the phenomenon of serving alcoholic beverages to underage people, the exploitation of “illegal” labour and drug dealing, were carried out on 4 public establishments, with inspections on 45 employees, including 12 results “illegal” hires including a minor. In addition, inspections were carried out on 40 patrons including 10 non-EU and vehicles and individuals in transit on major roads near the clubs. At the end of the operations, 4 subjects, who were all Italian, were transferred in a state of freedom to the Public Prosecutor’s Office of Varese for violations of labour legislation. In addition, an 18-year-old Italian worker from Varese was reported to be in possession of drugs for his own personal use, as he was found in possession of 1.00 grams of hashish-type drugs.

During the evening, the roadside inspections of the Operative and Mobile Nucleus, aimed at preventing the phenomenon of “Saturday night massacres” also allowed to report to the Public Prosecutor’s Office of Varese, for the crime of driving under the influence of alcohol, an Italian 20-year-old student. He has had his license withdrawn, because he was caught driving his own car, a Ford Kuga, with an alcohol level of 1.42 g/I.

The total penalties issued against owners and administrators of the clubs amount to fines of more than 85,000 euros and administrative sanctions of more than 53,000 euros. In addition, approximately €3,000 of unpaid social security contributions were rescued. About 20 soldiers of the Carabinieri Company of Varese, Police Stations of Varese and Besozzo and the Operative and Mobile Nucleus, together with members of the Carabinieri Labour Inspectorate of Varese and the Kennel Carabinieri Nucleus of Casatenovo, carried out the inspections. Also, the agents of the Local Police of Varese attended to these operations, who carried out administrative inspections on several businesses.