The “golden spring” of tourism in the province

Over a million overnight stays in the first six months of the year and more than 600 thousand arrivals. The upward trend and the driving force of sporting events are confirmed, with a peak in attendance at the Italian rowing championships. 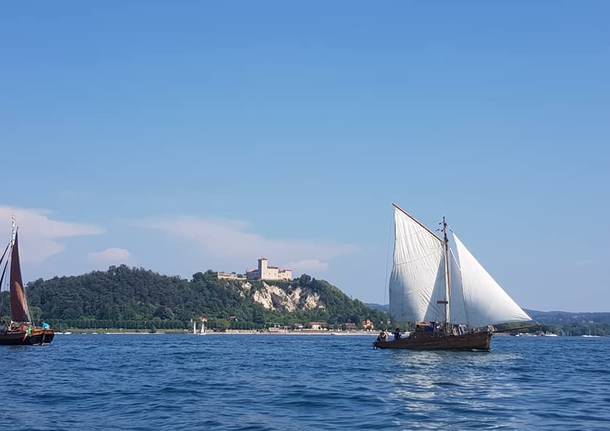 The positive trend of tourism in the province continues. This is confirmed by the data of the first half of 2019, released this morning by the Chamber of Commerce of Varese and presented by the official Anna Deligios.

The beginning of the summer season, for the sector was particularly positive, with a peak in June, when the accommodation facilities in our territory have recorded as many as 233 thousand admissions.

The analysis of the Research and Statistics Department of the Chamber of Commerce shows that, in the period January-June of this year, the total figure for overnight stays was over a million, while arrivals were more than 600 thousand. Both figures are improving compared to 2018. This is after more than a year of operation of the new portal that, introduced by Polis-Regione Lombardia, allows hotels and extra-hotel facilities – such as bed and breakfasts, campsites, guest houses, hostels, shelters, holiday homes … – to directly insert presences and tourist arrivals. The realities monitored in this sense in the province of Varese have thus reached 980, allowing you to have an exhaustive picture of the system of accommodation.

THE SEASON STARTS IN APRIL

The analysis of flows for each month shows even more accurately the performance in June, when the average stay was nearly two days, up from the usual 1.7 days. Positive results were also achieved in April, which marked the opening of the tourist season of the lakes, with a surge of 33% in overnight stays compared to March.

ONE TOURIST OUT OF TWO IS A FOREIGNER

Also of great interest is the examination of the differentiation between Italians and foreigners in terms of arrivals and presences. In both cases, the prevalence is that of foreign tourists, with figures that are close to 60%. At the summit of the top ten of arrivals are the Americans, who in the first half of 2019 reached the province of Varese in over 45 thousand units, followed by the Germans (39 thousand) and the Chinese (31 thousand). Especially in the first and third case, Malpensa Intercontinental Airport contributes to the presence on our territory.

In the attendance ranking, however, the Germans are at the top, with 89,000 overnight stays from January to June. Some curiosities, allowed by the new system of recording: the day that has recorded more presences in the province of Varese has been that one of Saturday, 8 June, in correspondence with the Italian championships of rowing held to the Schiranna. The previous week was also a very good one, with strong flows on Saturday, June 1, and on April 20, corresponding to Easter.