Play: the new novel for teenagers, by Laura Orsolini

A coming-of-age novel for teenagers, and even adults, thanks to stories that intertwine in a dialogue between generations, around loves and addictions 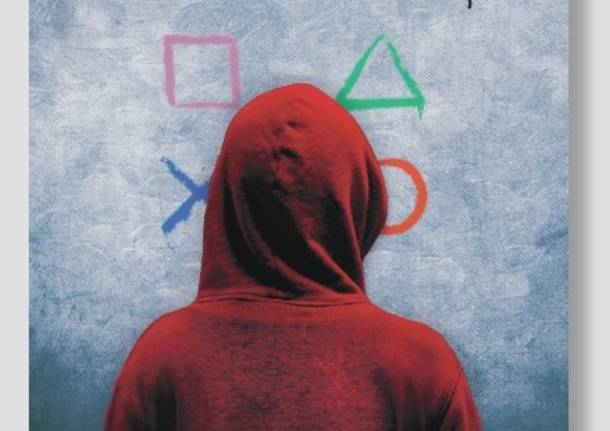 In May 2020, the new novel by Laura Orsolini will be available in all bookstores. The new story by the writer who runs the bookshop Libreria Millestorie, in Fagnano Olona, is entitled “Play” and is published by La Memoria del Mondo. With an introduction by the Corriere della Sera journalist and writer, Paolo di Stefano, Play is a coming-of-age novel whose reference target is young people-adults, and it covers current issues such as Play Station addiction, adolescent and mature love, feelings of guilt, separation, the parent-child relationship, resilience and homosexuality.

“When do you become a man?”

“I mean, how do you know when you’ve grown up and become a man?”

Vasco is 16, he attends a scientific high school and spends his days “Playing”. One morning at school, he finds a secret diary. It speaks about a blood pact and a girl presumed to have committed suicide. The investigations to discover her identity join the destiny of the main character with that of Martina, a classmate of his and former ugly duckling, and Aurelio Sarti, a mathematics and physics teacher who has a soft spot for Vasco.

It will be the job of love to soothe the pain of a past that comes back to hurt, and to defeat the fear of living that is preventing the main characters from enjoying the present and of being happy.

“Play is a novel dedicated to adolescence,” the author explained. “It tells the story of a boy, Vasco, who is reserved and introverted, who struggles to socialise with his peers, so much so that he prefers to lock himself in his bedroom to play on his Play Station, rather than take part in the social life of his classmates, who he observes with indifference. It’s a coming-of-age novel, as Vasco leaves his childhood behind to acquire a new equilibrium. As he gets older, he becomes aware that real life isn’t like that of video games, that it’s worth living to the full, with a new, disillusioned perception of the world. It’s a coming-of-age novel also for the adult protagonists in the novel, who also take on responsibilities, defeating old fears and overcoming their limits. In Play, a young story intertwines with a mature story, a dialogue between two generations.”

“Self-discovery is the fil rouge that unites the characters in this story. It’s a tale of hope, one that shows it’s never too late to make up for mistakes made in the past, a story that teenagers can understand and make their own, but it’s not necessarily limited to people of their age,” Laura Orsolini continues. “I’m very proud of this novel. I’m glad it’s been published by La Memoria del Mondo, who have supported me for years. The cover was designed and produced by Alessandro Pasquinucci, a previous winner of the Fiaba e Disfiaba literary competition.”