Buses tank up with dinner leftovers

Organic waste is becoming “Green diesel”, for public transport vehicles. This is the result of an experimental project in the area of Verbano, Cusio and Ossola. 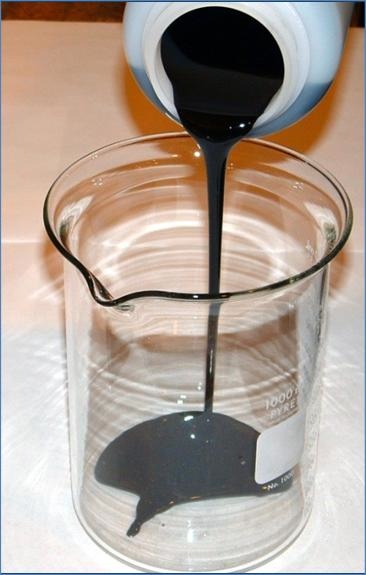 The idea that dinner leftovers could become fuel for public transport vehicles sounds like science-fiction. And yet, on the Piedmont side of Lake Maggiore, something like this has almost become a reality. First of all, it was the company that manages the local public transport system, VCO Trasporti, that started thinking about how to produce less pollution. The company, which manages seventeen service licences for about fifty buses that cover 1,800,000 kilometres a year, was seeking to determine the financial and technical feasibility of producing fuel from organic waste. Their experimental idea has now obtained the collaboration of the Province of Verbano-Cusio-Ossola. At the heart of the project, there is a study carried out by GreenLab (a research organisation that is associated with Tecnovia, a laboratory qualified by the Ministry of Education, Universities and Research) and Nanoireservice (a company to which NisLabVCO, a research lab that operates in the field of nanotechnology and material science, based in the “Lago Maggiore” Technology Park, in Verbania-Fondotoce, reports). For some phases of the study, these research facilities have been supported by the Re-Cord Laboratory, which is associated with the University of Florence.

According to the promoters, “this project is the first example in Italy of a public transport company trying to solve environmental problems by integrating different elements of the territory (transportation and waste management), and it allows Verbano, Cusio and Ossola to become the testing ground for an interesting experiment in sustainability. We should remember that, in the province of Verbano, Cusio and Ossola, the level of separate waste collection has reached in excess of 63%, and organic waste accounts for more than 12% of the waste collected altogether by ConSerVCO (about 12,000 tonnes per year, which is mostly sent to composting plants).”

How is biofuel obtained?

In the VCO Trasporti project, biofuel is obtained in two stages: from organic waste to bio-oil and from bio-oil to green diesel, by a process of refinement. “So far, the first stage has been completed: testing the process of achieving a bio-oil that has a high calorific value and (as has been tried out in the NisLabVCO laboratory in Verbania) a chemical composition which is suitable for the subsequent refinement stage, by fast pyrolysis (which, in the absence of oxygen, “heats” the organic part of the rubbish to a temperature of approximately 600-700°C). The practical application of the research is also supported by findings of a cost-benefit analysis, which show that (even with the most cautious estimates) this ratio is clearly favourable. In addition to contributing to reducing CO2 emissions into the atmosphere, there would be a reduction in the cost of fuel, with the obvious positive consequences on the company’s balance sheet. We should also bear in mind that the cost of this fuel is independent of fluctuations in the price of oil, because it is linked to the availability, at a cost of zero, of a raw material, like organic waste.” The second stage of the project, which will start soon, concerns the refinement processes used to produce the green diesel for the public transport vehicles.