The Artemis mission is scheduled to launch in 2024. In addition to bringing the first woman to the Moon, it will lay the groundwork for the exploration of Mars 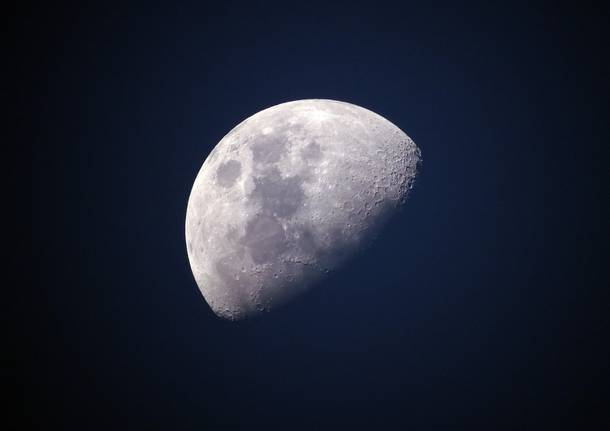 We’re going back to the moon! The American space agency NASA has announced the names of the three companies that will build the module that will bring humanity back to our satellite 55 years after the first moon landing.

The first of the three companies to win a $967 million contract is SpaceX, which will build the rocket that will take the crew and lander to the Moon. A project that is likely to be inspired by the Falcon Heavy, the rocket of the company that made its maiden flight in February two years ago.

In addition to inspiring the generation of the children and grandchildren of those who saw man’s first moon landing, the new mission will be dedicated to a deeper exploration of the lunar surface as well as new energy generators, thus laying the foundations for the future human exploration of Mars.

Photos of Ponciano from Pixabay