All of the 28 people voting were in favour. The previous regulations dated back to 1978. 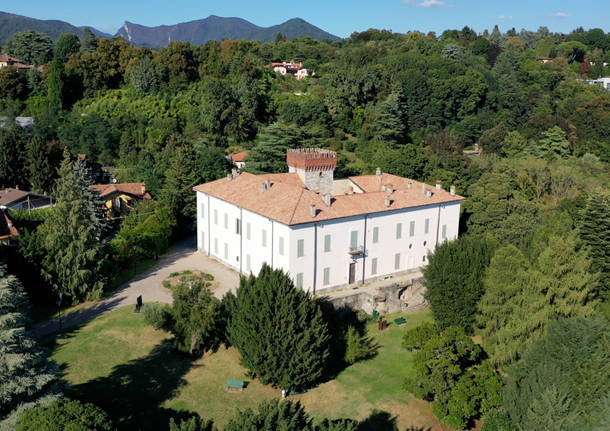 The new “Regulations for Civic Museums and Places of Culture” have been unanimously approved (all 28 votes were in favour); the regulations will serve to better organise and promote Varese’s cultural heritage by increasing the ability to preserve, organise, exhibit and study. The last regulations on this matter dated back to 1978.

The right to knowledge, to public and multimedia use, to popularising and informing are the essential points of the regulations, which also include, in their 75 pages, an extension of opening times, thereby making museums potentially more accessible to those who work or study.

A unanimous vote was reached after a lively debate, in which many councillors were involved: what was notable was that the all expressed their thanks to the culture staff for their work, even in times of lockdown, and the need to adapt the museums’ needs to the modern age.

In his report to the councillors, Mayor Galimberti mentioned the forthcoming opening of the exhibition on Japan, in June, and the sums that have just been allocated for Varese’s summer of culture.