Disturbance on the flight from Cuba. Many injured people were taken to hospital.

A problem on a plane coming from Havana set off a large-scale emergency; twenty ambulances and medical cars were mobilised. Thirty persons were examined by the emergency services, many of them were then taken to hospital. 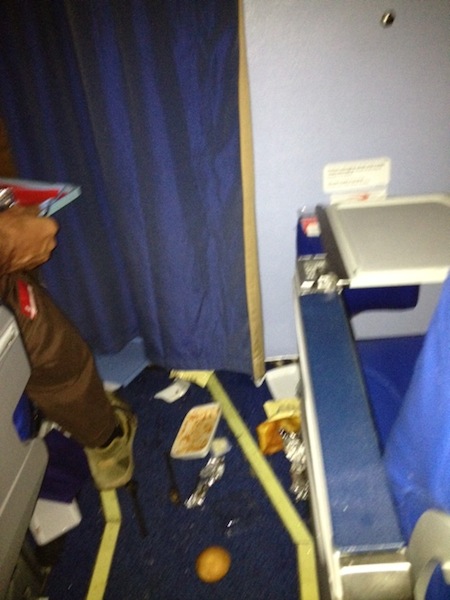 A problem on the Neos flight, coming from Havana, put on alert the emergency system in Malpensa.

The alarm was given today 19th November, a little after midday; the emergency request was due to some injured people on a flight coming from Cuba.

According to the first pieces of information, it was apparently caused by a disturbance (an air pocket) that occurred during the cruise, some passengers were tossed around the cabin.

The alarm for the presence on board of some injured people was directly given by the control tower in Malpensa, which set off, at 12.39, the standard emergency procedure for this kind of air accidents. The fire brigade was not mobilised, whereas the emergency services, included two medical cars, which arrived on the scene, were about twenty; according to the board crew, there were 19 persons in need of treatment, and one of them probably needed to be hospitalised.

In the late afternoon, AREU brought the situation up to date, by specifying that 66 passengers were examined; “12 of them were in an average critical condition and 43 of them were not in a very critical condition, they were all kept under observation by the emergency services. Even the hospital facilities in Saronno, Varese, Castellanza, Gallarate, Cuggiono, Busto Arsizio, Legnano, Magenta and Somma Lombardo were involved.”