Former teacher, Angela Fiegna, will be telling all children the stories she invented for her faraway grandchildren, which she told through works of art 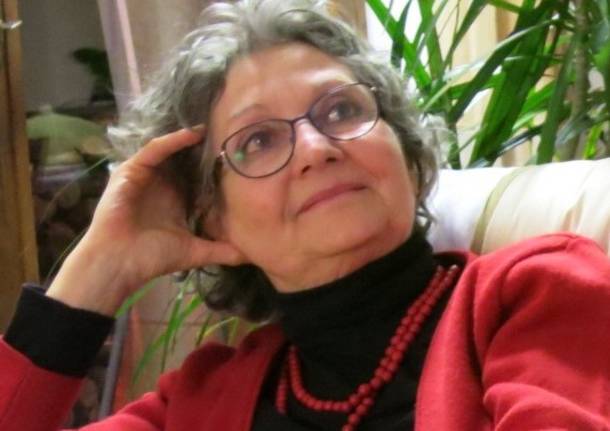 Images of art that tell stories. The stories were invented by Angela Fiegna (a former history and philosophy teacher) for her faraway grandchildren. It is a tradition that is repeated every year, a gift that demonstrates her affection and her wish to introduce children to the world of art.

Like this story, which Angela prepared last Christmas, which is dedicated to the genius of Leonardo Da Vinci.

Angela created fairy tales, while thinking of her four grandchildren, aged between 5 and 11 years, who live abroad with their parents, two in Spain and two in Scotland. She usually gives these stories also as gifts to the children of some of her friends, but now, at this time which is also difficult for the little ones, who have been forced to stay at home for more than a month already, Angela has decided to share her stories with the young VareseNews readers and with anyone who wants to see and listen to them.

“I’d be happy to be able to do something sensible in such a … special period,” Angela wrote to all of the children, with the love of a grandmother and the knowledge of a former teacher.