Whirlpool: “We have taken no decision yet”

The answer of the company to the solicitations of the municipal administration: “Whirlpool is busy checking the best logistic solution between the present plant of Comerio and a feasible new plant between Varese and Milan” 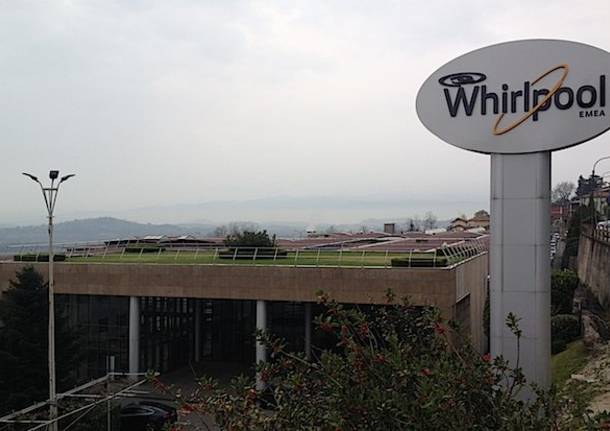 The answer of Whirlpool to the solicitations of Silvio Aimetti, the mayor of Comerio, has arrived. He wrote a letter to the president of the group Esther Berrozpe where he asked the multinational company to think before taking decisions related to the possible transfer of the head quarters of viale Borghi.

The mayor of Comerio, Silvio Aimetti, has also suggested to implement the services of the public authority in a point of view of collaboration with the company.

“As planned in the agreement of Piano Italia which was signed on 24th July 2015, Whirlpool confirms the presence of two administrative branches, near which will be established and integrated the European functions and the ones of the Italian market. Regarding the administrative branches which are located in northern Italy,  Whirlpool is busy checking the best logistic solution between the present plant of Comerio and a feasible new plant between Varese and Milan. At the moment no decision regarding the issue has been taken.”