Why does asphalt smell good after a storm in summer, but not in winter?

Many people like this smell, and as we sought to understand what it is caused by, we found ourselves thrown into a world of lightning and bacteria. 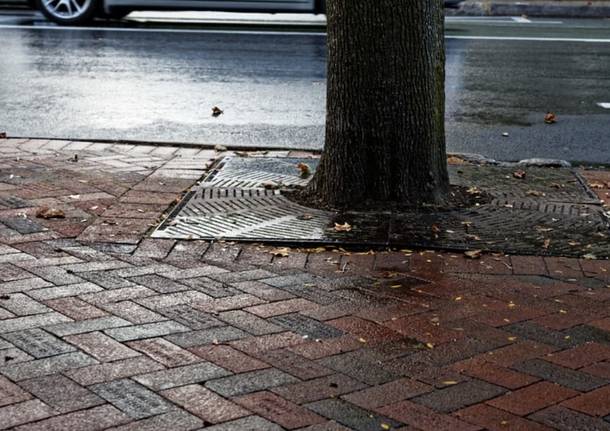 There are some smells that people either like a lot, or detest; who knows why? These include freshly cut grass, petrol, truffles and the smell of the sea. And we can also find the smell of summer rain, which, for many, coincides with the smell of “wet asphalt”.

There would be a lot to say about why we tend to associate images with smells, like in this case. To make a long story short, without offending the experts, the reason is very simple: in our language, there are no words that adequately define smells. This is why we have to describe them with images or things that have that a particular smell; it is a little like a dog chasing its own tail. For example, how can I explain what a banana smells like if you have never smelled one? I can only do so by comparing it to other things you may already have smelled, but there are no other “linguistic” ways. 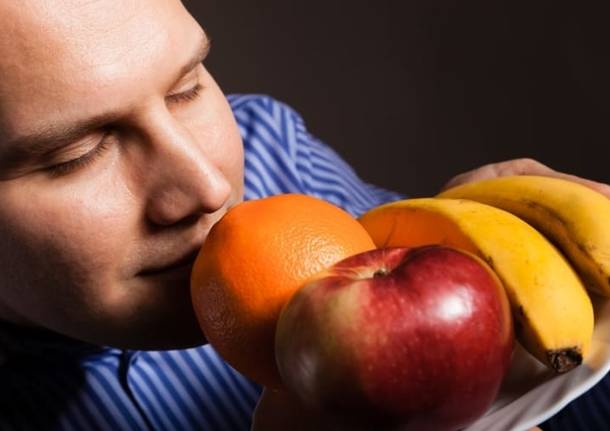 Unless you come from Malaysia and you speak Jahai. How so? Well, the psychologist Asifa Majid (Radboud University, Nijmegen) and the linguist Niclas Burenhult (Lund University, Sweden) discovered evidence of so-called “olfactory language” in the Malaysian peninsula, and published the results of their research in the journal Cognition. The Jahai language has a great number of terms and words which describe smells in detail, making them “tellable”, unlike in many languages (in the same study, the English especially seem to be very clumsy in this, because their language is particularly lacking in these terms.)

Let’s come back at the smell of summer rain, of “wet asphalt”. Whether we like it or not, we all know it well. How would you define it? To do it justice, you might say it is “petrichorous” which means “ozonous, geosminous and oily”. If this doesn’t sound right, it’s because you’re unable to associate a smell with these adjectives, because they are unfamiliar words. Let’s see what they mean. 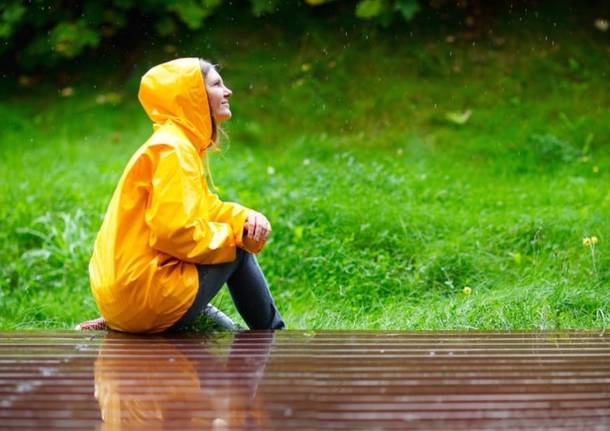 “[…] The term petrichor /ˈpetrɪkǝ/ was coined in 1964 […] and by two Australian researchers Isabel Bear and Richard G. Thomas, in an article in the journal Nature” (Wikipedia)

And now, we get to the point: why rain has a stronger smell in the summer than in the winter, and why some refined noses can perceive an imminent storm, simply by smelling the wind.

The role of ozone

Ozone, which is naturally contained in the air we breathe in a quantity that is harmless to our health, can “break up”, in the sense that its molecules are made up of three oxygen atoms (O3). In the summer, when there are storms, there might be “lightning”, electrical discharges that break the chemical bonds with the oxygen, which is then brought down to the ground by currents during a downpour. Ozone has a smell that our noses can easily perceive, and this is what happens during a storm. To give an example, we might define it as the something “clean and fresh” we smell in the air after the rain. 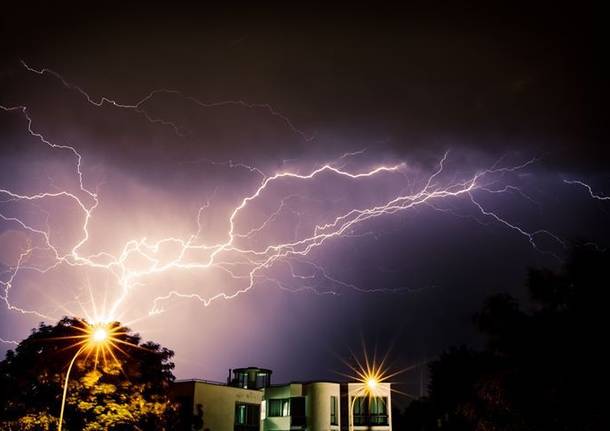 What a lovely smell of… bacteria!

The second word we used to describe petrichor was “geosminous” and this is because one of the factors that determine the smell of rain is geosmin, a substance produced by bacteria (a genus of the Streptomyces family) that spend their lives in the soil and that dedicate themselves to few activities. One of these activities is the production of the above-mentioned geosmin, which generates an intense smell of topsoil when it gets wet. The intensity is greater especially when the ground is dry because it has not rained for so long, or because, as happens during summer, the high temperatures “dry” it more, and more rapidly. To give you an idea, we could define it as that “earthy” note we smell when we eat beetroot, which is also full of geosmin! 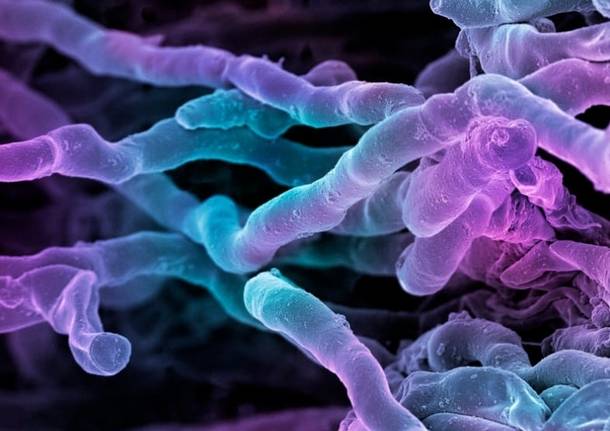 Essential oils that “you can’t even find in a spa”

The third and final element that makes rain “fragrant”, particularly in the summer, is the substances that can be found on the plants, such as resins. If you are lucky to live or be in a place with many plants, it is certainly more likely that, after a downpour, the air is fragrant, due to the resins. To give you an idea, we might define it as that balsamic note typical of the woods. But since we are also talking about words, maybe we should ask a poet for help.

from the scattered clouds.

It rains on the tamarisk trees

it rains on the pines

it rains on the myrtles

on the shining gorse

on the thick junipers

it rains on our faces 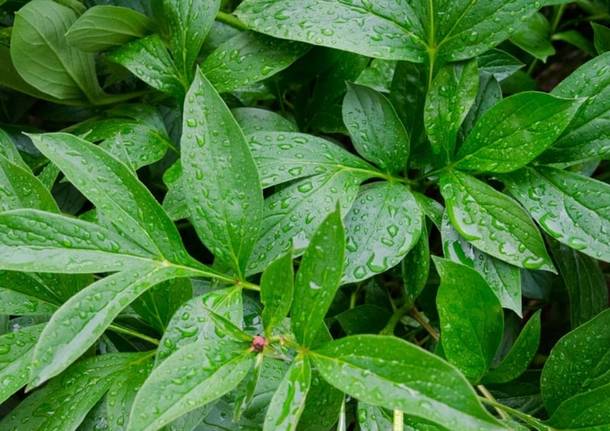 From this excerpt of “The Rain in the Pineto”, by Gabriele d’Annunzio, we feel we can really perceive those smells. As further proof of the fact that smells and words go together, of how a thought can expand and things can be understood better thanks to the human capacity of transforming reality into universal signs, such as languages and numbers.

From now until the next storm, which we hope will not be soon (since the summer 2021 was marked by so many, especially in Varese Province), you might amaze friends and acquaintances, by saying: “Ah, what a pleasant smell of petrichor!”