The former director of the Agency of Tourism of the province declare her innocence. According to the accusation, €30,000 have been misappropriated 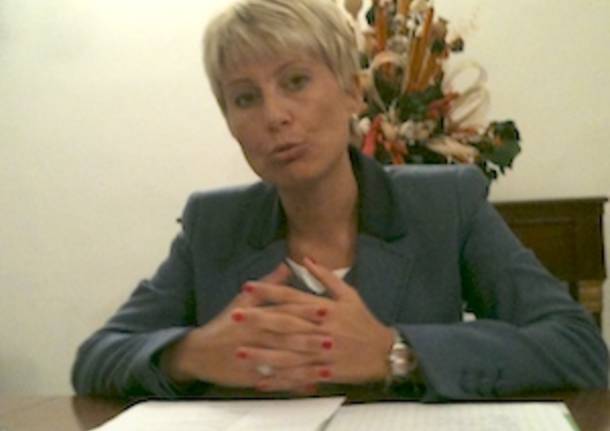 The former director of the Agency of Tourism of the province, Paola Della Chiesa, has been investigated for misappropriation and fraud to the detriment of the Nation.

The inquiry was born from the report made by the liquidator named by the province of Varese, after the closure and liquidation of the Agency of Tourism by Villa Recalcati.

Paola Della Chiesa, 42 years old, had a past in the Whirlpool’s marketing and logistic sector, she was named in 2010 from the President of Varese, Dario Galli. Now she is being investigated for an alleged embezzlement of about €30,000, money that would correspond to expenses made during the period of the direction of the agency (5 years), and that, according to the investigators, are not justified.

“I remain unrelated to the facts. We have already collected the documents that we will give to the investigators to prove my innocence.” Declares Paola Della Chiesa, assisted by her lawyer, Federico Cecconi.