The sirens of the fire stations have rung 7 thousand times, among those, 170 were false alarms

Accidents, fires, primary rescues: all the numbers of the call outs by the eleven centres of the area of Varese in 2017. 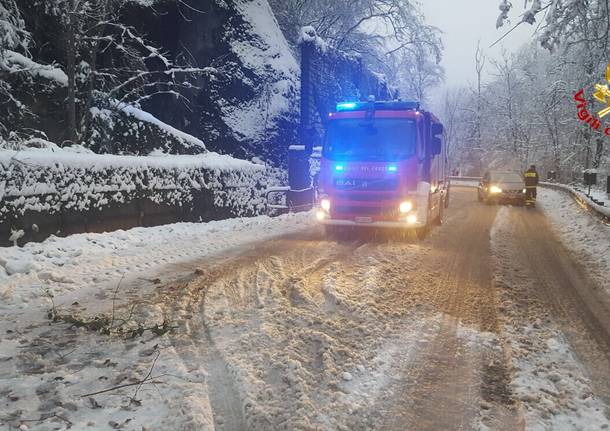 Behind every siren there is a small tragedy for someone, but, after all, this is the firemen’s job, to intervene in case of emergency providing aid and re-establishing safety.

How many times does this happen in a year? In 2017 this has happened 7294 times just in the province of Varese. This is the number of call outs that the eleven centres of the area of Varese made until few days ago, that is to say until 27th November, when these data were summoned to be released during the festivity of Saint Barbara.

The first thing that these data show is that the fires, despite the name of the firemen, are actually just a small part of the cases of call outs made during this year, even though this is one of the most relevant. In fact, the interventions on fires and explosions are 1722.

Here, the data have been divided by case and area so that you can look at them in detail.

Among these data we have chosen to consider two significant cases. The first concerns the number of the false alarms that also this year have made firemen move in vain. This is a severe waste of money and energy for everybody. This year, the centre of Busto-Gallarate alone, which is located in corso Sempione in Busto Arsizio, had to respond to 75 false alarms, whereas, in Varese they were 34. Overall, in the entire province, they were 170.

The second relevant data concerns the road accidents that amount to 620. This is a very significant data as firemen are called only for extremely severe cases of crashes, when people are stuck and when the cars are so damaged that they cannot be removed otherwise.