From the carriage to the electric engine, the story of mobility that is on display at Broletto 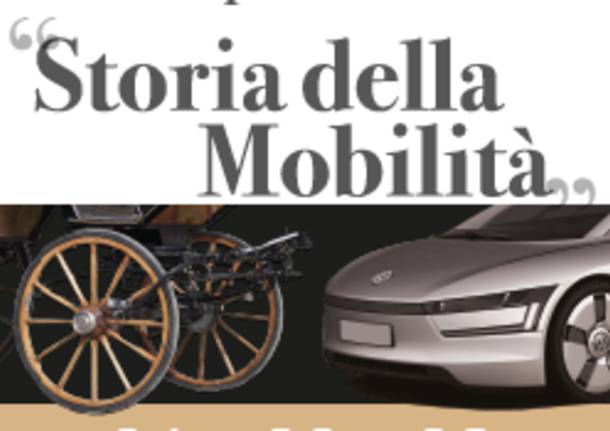 From the carriage to the electric car: the story of transport that is told through an exhibition in the courtyard of Broletto Palace. This is a story in the history, which will involve visitors from Friday 21 to Sunday 23, because it is the story of the Martignoni family, an institution in the city in the field of four-wheels, once dragged by a horse and now by the newest technological engines.

During the dealership’s 40th anniversary, which today has its own show room in Milan driveway, Martignoni decided to propose to the people of Gallarate this exhibition that is one of a kind: the path which was realized in the municipal seat of via Cavour starts indeed from the first years of the 1800s, when the ancestors of the last generation, represented by Cesare Martignoni, managed the public service with horses and carriages in Gallarate.

There will be a dozen models, all originals and all well conserved, they will be displayed to visitors with a banner that shows some information for each model. The journey proposed at the Broletto, carries on with the first motor vehicles up to electric cars, characterised by the exposition of the last Golf model.

“The engagement of one of the companies in Gallarate which works in the activities of the municipality, is, according to the administration, a reason to be proud,” says Claudia Maria Mazzetti, the council member for the Economic Activities.

“Martignoni achieved a substantial goal: 40 years of operation; which are the proof of the accuracy of the company and of the high-quality service offered. I’m grateful regarding the priceless collaboration for the setting up of Christmas events and for the organisation of an event never proposed before in the city.”