BAFF: the red carpet and the mystery surrounding the missing film

The 14th year of the Busto Arsizio Film Festival ended, with numerous VIPs, including Fabio De Luigi, Paolo Calabresi and Giulia Bevilacqua. There was a mystery surrounding the film On Air, which talks about the success of Zoo di 105. 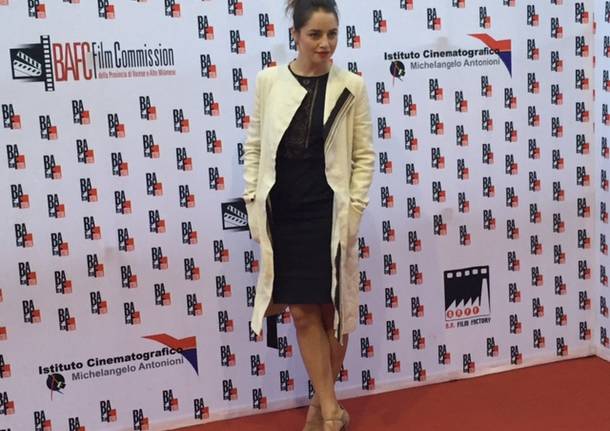 The 14th year of the Busto Arsizio Film Festival ended with the classic red carpet and awards, at the Teatro Sociale. Also this year, the festival, which was organised by Steve Della Casa, stood out thanks to the quality of the films. As always, hundreds of students were able to watch great films and talk to the makers; the side events were also top quality, and finally, there were the incredible BAFFOff nights involving many pubs and clubs in Busto and Legnano, where musical and other tributes took place.

The only mystery of the festival week surrounded the film On Air, which was not shown; the film is based on the book by David Simon Mazzoli (and was directed by him), and tells the story of Marco Mazzoli, the Radio 105 DJ who created one of the most successful programmes in the history of Italian radio, namely Lo Zoo di 105. The film was not shown apparently because of the fear that some of the people involved in its making might show up at the cinema and protest against the alleged failure on the part of the producers to make all payments. Neither the director nor the BAFF wanted to confirm this rumour; they said that the mistake was due to a failure on the part of the two parties to come to an agreement over the size of the cinema that should host the audience.

The party continued, in Piazza San Giovanni, at 8.30 p.m., with a risotto meal.