From Expo to the Arese Shopping Centre, companies of ‘Ndrangheta in the line of fire

A maxi operation by the Italian Finance Police and by the Anti-Mafia Office in Reggio Calabria is underway against the Piromalli-Bellocco and Acquino/Coluccio clans. They worked on public and private building sites, thanks to their companies in the north. 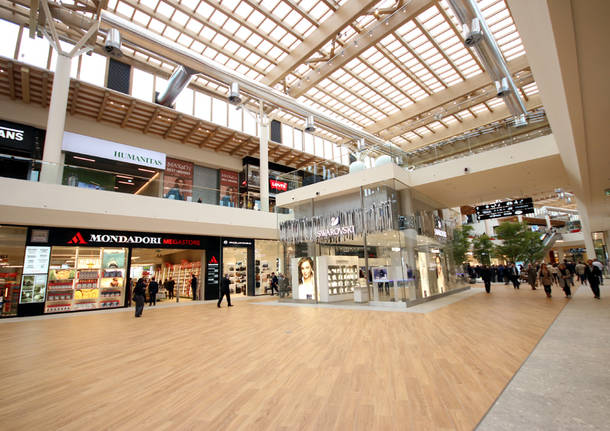 They never left, they only changed the names of their companies, but they are still there, despite the continual operations by the courts. As long as there are contracts and subcontracts, they can work despite the National Anti-Corruption Authority, the checks by Prefects on companies and the statements of the government.

The clans of ‘Ndrangheta were involved in Expo 2015, building the pavilions for China and Ecuador, some urbanization work and basic infrastructure in the subcontracts of Ferrovie Nord Milano, the maxi shopping centre in Arese, the consortium in Bereguardo (PV) and also big resorts in Romania, earning millions from the European Union.

On the orders of the local Anti-Mafia Office, the Finance Police in Reggio Calabria are making arrests and carrying out searches in the provinces of Milan, Reggio Calabria, Catanzaro, Catania, Bergamo, Bologna, Brescia and Mantua, against a group of people deemed responsible, in various ways, for mafia association, money laundering, extortion, the promotion of prostitution, and the illegal possession of firearms, with the aggravating circumstance of using mafia methods, operating in various towns in Calabria, Lombardy and Emilia-Romagna.

The investigation, which was carried out by the Anti-Mafia Office in Reggio Calabria, started following intense investigation work aimed at breaking up a Calabrian criminal association that is responsible to the Aquino/Coluccio di Marina Clan, from Gioiosa Jonica, near Reggio Calabria, and Piromalli-Bellocco Clan, which operates in the area of Rosarno, near Reggio Calabria, where it controls several businesses, that were falsely registered to obliging individuals, obtaining contracts and subcontracts for the construction of important works, also using mafia methods.

Because of the specific nature of the organisation under investigation, the operation, which was conventionally named “Rent”, is the continuation of the operation by the Anti-Mafia Office in Milan called “Underground”, which dismantled a group of businesspeople who had won contracts for public works (including the Malpensa T1-T2 rail-link, ed.), was carried out both in Italy and abroad.

In relation to this last aspect, other work (on the construction of a tourist-sports complex, in Arges Pitesti (Romania) and of the Molivişu resort, with a total value of €80 million, of which €27 million came from the European Union, as well as a property in Morocco) was monitored during the investigation.

In addition to the searches, real estate (flats and clubs), registered personal property (luxury cars, motor vehicles and trucks), companies, insurance policies and bank and post office accounts were seized, with a value cautiously estimated at over €15,000,000.

The implementation of actual precautionary measures was in accordance with a precise strategy by the Anti-Mafia Office in Calabria, who aim to verify the property of the people under investigation, to remove their enormous economic resources, which have resulted from investments made using illegal income, and, therefore, to hit hard the criminal group and the frontmen (who often have family ties) used as fake owners of the property