Noses up, a super moon arrives 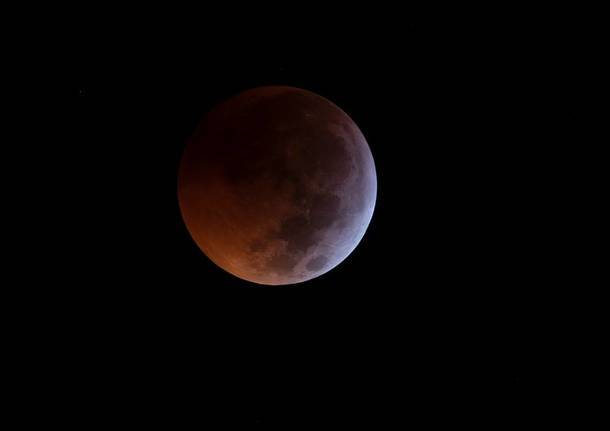 Experts say it will be the fullest, largest and brightest moon of 2019 and it will also be visible in Italy. The appointment with the “super moon” is for the night of February 19 when it will appear 7% bigger and 30% brighter than a normal full moon. The reason? It will be only 356,761 km from the Earth (the average distance between the Moon and the Earth is 384,400 km).

A lucky start to 2019 for lovers of the sky, after the total eclipse of the red moon in January, we will see a new Super Moon while the next giant full moon is on March 21, close to the spring equinox.

What we’re about to see is also called the Super Snow Moon because of the time it appears (February is a month of heavy snowfall in the USA), in the Native American tradition.

The Super Moon of February 2019 is a rare event because the orbit of the moon changes orientation while the Earth rotates around the Sun. So, the long axis of the Moon’s elliptical path around the Earth points in different directions, which means that a full moon does not always happen at the apogee or perigee. For Italian skywatchers, the Super Moon will rise at around 4:30 p.m. and set at about 6:00 a.m..