On Monday, 18 March, the final voting begins in the competition to find the most beautiful village in Varese Province. As we wait for the result, we present the five finalists. 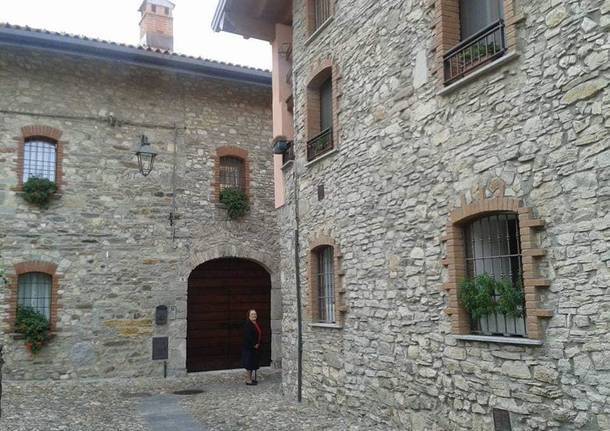 Arcumeggia, Cerro di Laveno, Tornavento, Masciago Primo and Castello Cabiaglio: these are the five small villages that are the finalists in our competition. As we wait for the result (the voting to select the winner begins on Monday, 18 March), we present a brief description of the characteristics and beauty of each of them.

“I want to live in the countryside” he said.

“I know the right place,” I responded. This friendly, albeit not exclusive, exchange, that is certainly repeatable (as it was indeed repeated), took place in Masciago Primo.

Several people have moved here, after listening to the words of those who are well acquainted with this tiny village, which lies along provincial road No. 11: four streets, a handful of houses, on a quiet, sunny slope, where everyone knows each other.

The large family of Masciago is attractive: the mayor speaks of an increase in births, of a strong community spirit, where you can see a municipal administrator working, side by side with volunteers, to clear the woods and ditches.

It is a small village of remote origins (built around a tower, which later became a castle, and its ancient parish church dedicated to St. Agnes) that many people like and that receives a lot of approval.

In the race for votes, this village’s name might be a good omen (“Primo” – “First”): it was on 8 February, 1893, that Masciago Primo was so named, with a royal decree signed by Vittorio Emanuele II. Since then, this village has been the “First” of many scattered around the country.