Small villages, the final voting is over

The winning village will be officially announced next week, during the presentation of the initiatives that will follow the final phase of the competition 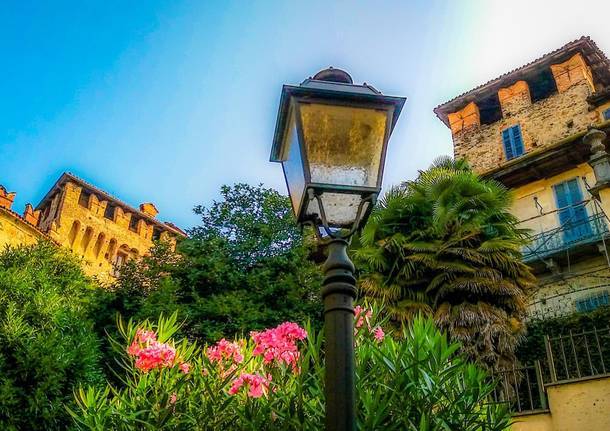 The final voting in the VareseNews competition to find the most beautiful village in Varese Province ended this evening.

The participation of readers was great, and we thank all those who voted, “supported” and shared this initiative (not only in the final phase, but from the very beginning): about 20,000 votes were cast in the initial voting (elimination round and semi-final), and more than 13,000 were cast in the final selection; the votes were cast through the newspaper and on our social channels (any votes coming in late will not be counted). More than 150 photos of the villages in the finals were sent to us by readers (photos can be sent until Wednesday, 27 March, to turismo@varesenews.it).

The winner out of the five villages in the final, will be officially announced next week, during the presentation of the awards and initiatives that will follow the final phase of the competition.

Our project, the aim of which was to discover and make the most of the characteristic villages in the province, does not end with the last vote, but will lead to much more; continue following us!