EasyJet opens its training centre in Malpensa, the only one in continental Europe

Created inside the World Trade Centre Malpensa Airport, it includes three simulators, and will be a reference point for all staff based in continental Europe. 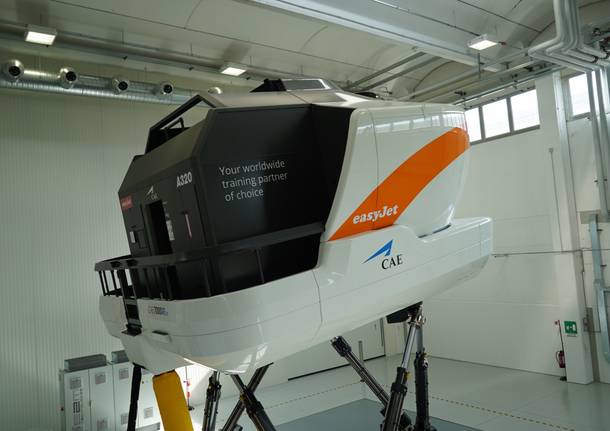 Millions of euros in investment, with three avant-garde simulators: this is EasyJet’s new training centre in Malpensa, created together with the company CAE and destined to take on the training and refresher needs of all pilots based in Europe. 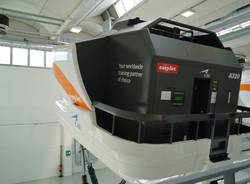 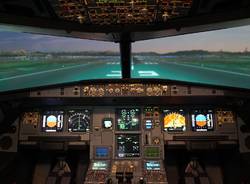 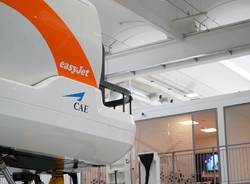 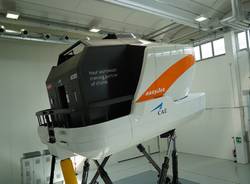 “This is EasyJet’s first training centre situated outside the UK, thanks to the partnership with CAE, in whom we’ve put a great deal of trust,” EasyJet’s CEO, John Lundgren, explained. The centre in Malpensa is “one of the three new centres delivered by CAE,” the only one in continental Europe, since the other two are in Manchester and London Gatwick.

This is an important facility, also for the hundreds of employees based on the continent, particularly in Italy. “We are the third largest airline in terms of passengers: we employ more than 1400 people with contracts covered by local legislation,” Lundgren said.

The three simulators perfectly reproduce the behaviour of the Airbus A320, the core of the EasyJet fleet. “Our pilots are among the best trained in the industry,” Lundgren added.

“Thank you very much for your choice,” added Reyes Jardì, the Operations Leader for Southern Europe at CAE, Canada’s leading simulator manufacturer.

The inauguration of the new centre (which has been built at the World Trade Centre Malpensa Airport, in Lonate Pozzolo) was also attended by the local Mayor Nadia Rosa, the Lombardy Regional Councillor for Infrastructure, Claudia Terzi, the Canadian authorities, represented by Ambassador Alexandra Bugailiskis and the Quebec delegate, Marianna Simeone. “The decision to invest in Lombardy Region can only confirm that Lombardy is a place where you can look to the future, and innovate,” Councillor Terzi said.

“Long live this extraordinary training centre,” the delegates of the Canadian Embassy declared in unison.