The initiative of the European Union, with the support of the Italian State Railways, is returning, allowing young Europeans to travel, free of charge, from 1 April to 31 October 2020 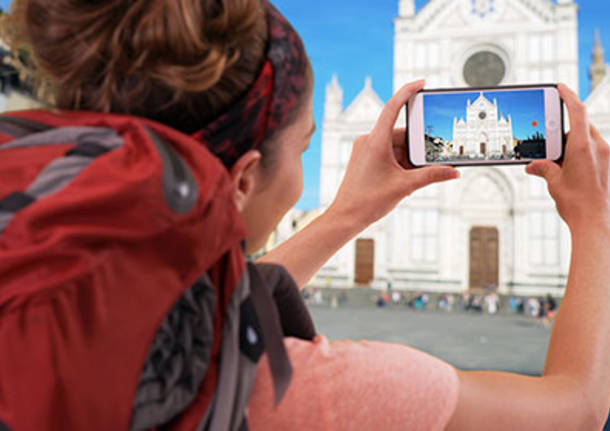 The free Interrail pass, providing travel throughout Europe, will allow 20,000 18-year-olds to travel to 31 countries on the trains of 35 railway companies. Young Europeans will be able to explore the Old Continent, thanks to DiscoverEU, a European Union initiative that began in June 2018, with the support of the Italian state railway group.

Since the first DiscoverEU, no fewer than 275,000 candidates have registered, 50,000 of whom have obtained the travel pass. In the top five of the countries most visited by the young winners, first place went to Germany, followed by France, Austria, the Netherlands and Italy.

Registration for the fourth initiative will remain open until 28 November 2019, just connect to the European Portal for Youth. To be admitted you must:

– be a citizen of one of the Member States of the European Union;

– enter your passport or identity card number in the online application form, which is available on the portal.

After taking part in a quiz, the candidates will be informed of the results of the selection in January 2020. The winners will have the opportunity to travel with an Interrail pass for a period of at least 1 day, up to a maximum of 30 days, between 1 April 2020 and 31 October 2020.

In 2018, Italy was the country most visited by Interrail travellers, with over 30% of the One Country Passes (OCP) sold. In addition, Rome, Florence, Venice and Pisa were among the ten most popular destinations.

Thanks to the extension of its rail network and the wide range of high-speed, Intercity and regional trains, Italy is a privileged destination for a holiday by train, confirming the commitment of the Italian State Railway Group to encouraging the mobility of people by encouraging national tourism that fully respects the environment.