The petrol discount card is safe 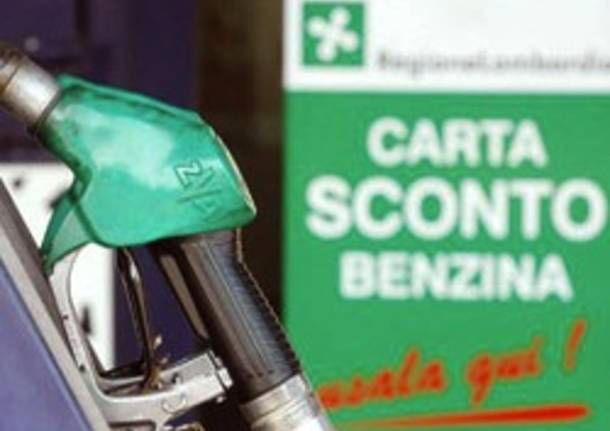 The petrol discount card is “safe” for next year too. The senate’s Budgets Committee has in fact restored the national fund of five million euros, confirming last year’s allocation

“As promised, the petrol discount card is confirmed for the towns near the Swiss border. As the Democratic Party, we made this commitment in the Parliament and we fulfilled it, proving Lega Nord’s prophets of doom wrong,” declared Alessandro Alfieri, regional secretary of the Democratic Party, the day after the confirmation of the measure during the discussion about the Stability Law.

The matter had in fact created a lot of controversy when regional assessor Massimo Garavaglia had sounded the alarm on cutting the fund that tries to discourage those that live near the Swiss border from going and getting petrol from Switzerland.