UNESCO’S Creative Cities: Bergamo is in, Como is out

Como has been defeated by Biella, which represented the same sector. Trieste has also been rejected. 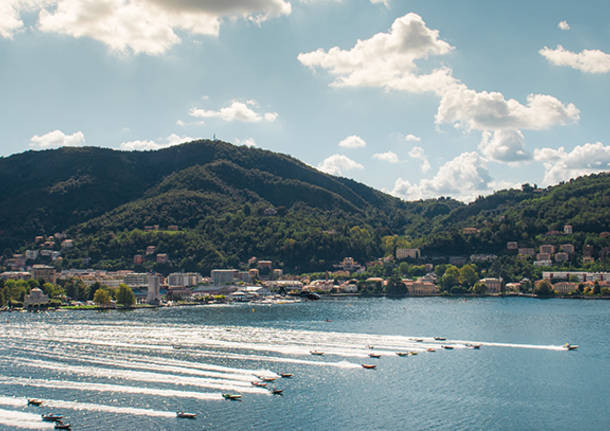 Como has been excluded from the list of UNESCO’s Creative Cities Network. Trieste has also been rejected.

The news was welcomed with a dash of bitterness by Mayor Mario Landriscina and by Stefano Vitali, the President of the “Como Silk” Committee. “The textile industry doesn’t mean the end of a dream, but an intermediate phase on a journey that started over a year ago and that has already generated largely positive effects on Como society. The Committee is already expressing its intention to try again, having good reasons and important motivations. First of all, a working group was created, which often worked in silence, generating a positive collaboration among the various members of the communities involved in the silk and textile sectors. What was also important was the valuable sharing that began among all of the Como organisations in the sector: from companies to trade associations, from public institutions to the world of school and culture.”

However, the network that Como was seeking access to saw the inclusion of Bergamo and Biella, together with another 64 towns from around the world. The group of Italian candidates contained about ten cities, including important ones such as Florence, but only four were indicated for Italy: Como, Bergamo, Biella and Trieste.

Although Como and Trieste were judged very positively, they were victims of the limit set by UNESCO to designate only two cities for each country. Moreover, there was the constraint of not being able to award the title to two cities from the same country that were candidates in the same sector (Cluster).

Thus, there was an all-Italian elimination round among the four cities indicated to represent Italy before the international UNESCO, and then a derby between Como and Biella, because they both belonged to the same sector and only one of the two could be designated.