Malpensa Airport snatches Krakow away from Turin: there will be two more flights per week

Wizz Air has announced the last take-off for Krakow from Turin Caselle Airport, and arrivals at Malpensa 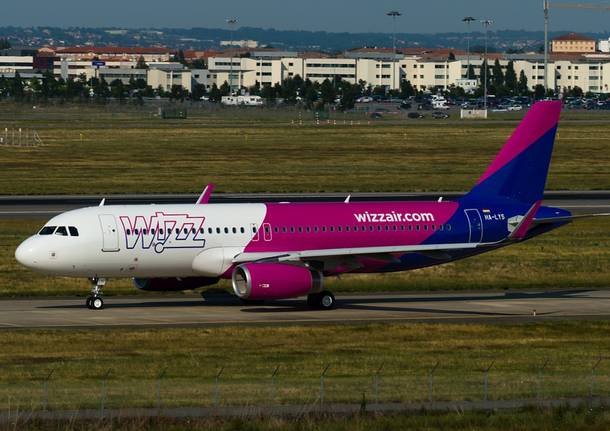 The network of continental connections from Malpensa keeps growing. From next summer, there will be two weekly flights to Krakow, Poland.

This is what has been announced by Wizz Air, an airline which is very active in Eastern Europe; a few days ago, the last flight took off from Turin Caselle, and from next summer, the airline will be bringing new A320 and A321 Airbuses to Varese Province, to fly to Poland. This is how the low-cost airline is carrying on its commitment to connecting Malpensa and Poland, after the announcement it made last September that it plans to add new routes to Gdansk, Warsaw and Krakow, in preparation for the 2020 summer. The two flights to Krakow will join the two flights that are already provided by the competing airline EasyJet.

However, there has been no shortage of complaints from passengers in Turin; on Facebook, the association “FlyTorino” has pointed out that the decision comes at the very time when “the two automobile companies FCA and PSA are building a new factory in Gliwice, and on the eve of the renovation of the lines at the Tychy factory, which currently produces the 500 and the Lancia Y.”