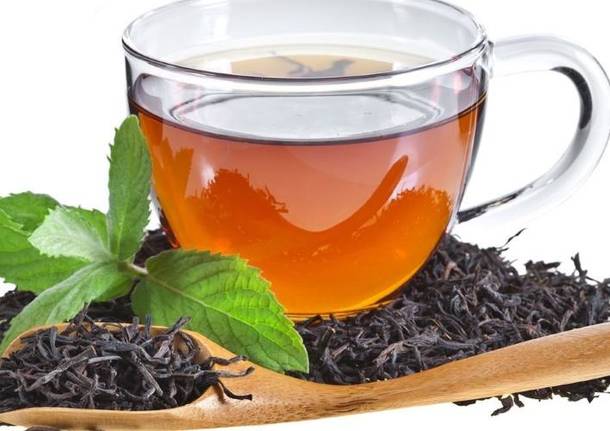 This is an important international award for the “Verbano’s Black Tea”, cultivated a few kilometres from the lake, in the area of Val Grande National Park.

The innovative production with great potential won the Gold Award for the category dedicated to the international black teas, during the International Black Tea Tasting Competition, an event of the field that occurred recently in China.

The event is organised by the Tea Industry Committee, an organisation that is overseen by the Ministry of Agriculture of the People’s Republic of China. The victory of the Italian production was decreed by a panel of experts from all over the world, both from consumer and producer countries, like China, Taiwan, Sri Lanka, Korea, Malaysia, Nepal, Vietnam, Kenya, the USA, Denmark, Australia and Russia.

The cultivation and the production of tea in the area of Verbano, and in particular in the area of the National Park, was started by a local company led by Paolo Zacchera.

It is a local activity, which is attracting also the attention of international producers: only a few months ago, the headquarters of the park in Vogogna hosted the first annual Meeting of European tea producers. The European association of tea producers has more than thirty participants scattered in Portugal, France, the Netherlands, Switzerland, the United Kingdom, Georgia and Italy. The choice of the place for the first historic meeting of the association rewards the effort of Compagnia del Lago Maggiore in the commitment to starting probably the biggest plantation in Europe to date, in the fields of Premosello Chiovenda. There are about 15,000 plants in the fields.