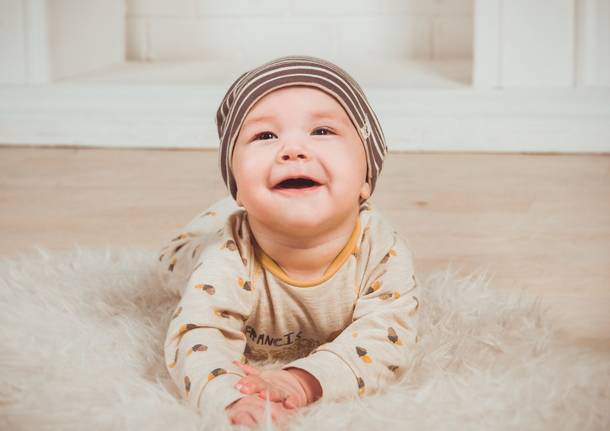 Children aged just three months old can store subliminal information that influences their emotions and their perception of objects: this is demonstrated by the study of the Department of Psychology of the University of Milano-Bicocca, entitled “Subliminal affective priming changes the ‘feeling’ towards neutral objects in infancy”, published in “Social Neuroscience“.

The researchers focused on the so-called “emotional subliminal priming“, a process that explains why our preferences and idiosyncrasies are governed by influences of which we are not fully aware. In particular, this mechanism is based on the ability of our nervous system not only to keep track of subliminal information, but also to transfer the emotion aroused to a target object.

In order to analyse subliminal priming, several studies had already been conducted on adult subjects: by showing them a happy or angry face under perceptual (i.e. subliminal level), immediately followed by a clearly visible stimulus, the subjects reported to like more the stimulus preceded by a happy face. This emotional transfer is due to the fact that, since the two events are very close in time, the brain tends to create an automatic association.

In order to verify the presence of this process already in the very first months of life, the researchers of the University of Milano-Bicocca, showed to thirty children aged three months, a series of subliminal faces, happy or angry, associated with some neutral objects. In order to observe the effects, at an implicit and/or explicit level, of subliminal priming on the child, two parameters were identified: the fixation time – a measure chosen by the researchers as an index of preference – and the physiological response through skin conductance, i.e. the variation in sweat recorded following an emotional stimulus.

The children first showed greater sweating when they saw the object associated with the angry face, less so when the face was happy. No change occurred in the face with expressionless faces. Even at the end of the priming, the children showed a higher skin conductance response when the same objects were shown to them again, without faces.

From the observation, it can be deduced that children, at just three months old, are able to associate unconscious emotions with neutral objects, altering their subsequent sensation/perception. Moreover, this unconscious association manifested itself only when the faces were happy and angry, but not neutral, suggesting that it is precisely the emotion that modulates perception, not the simple exposure to a face.

“The study has a series of implications,” explains Elena Nava, (researcher at the Department of Psychology at the University of Milan-Bicocca). “From a theoretical point of view, the fact that children are able to make associations between unconscious emotions and objects, suggests that from the very first months of life emotions play a very important role in the learning of the child, whose brain tends to ‘dye’ the objects with which it comes into contact with sensations. Since these associations take place on an unconscious level, from an early age the sensations could guide preferences and choices that cannot be governed rationally.”

“In the future,” he adds, “it would be interesting to propose this kind of test to older children and to understand how stable these unconscious associations are over time, if it is possible to modify some attitudes or bias (inclinations, tendency to create one’s own subjective reality, not necessarily corresponding to the evidence), such as racial prejudice.”