€2 million for tourism. Lombardy “smartens itself up”

Among the towns in Lombardy, it is Milan that has the highest number of tourists. Good results also for Varese. 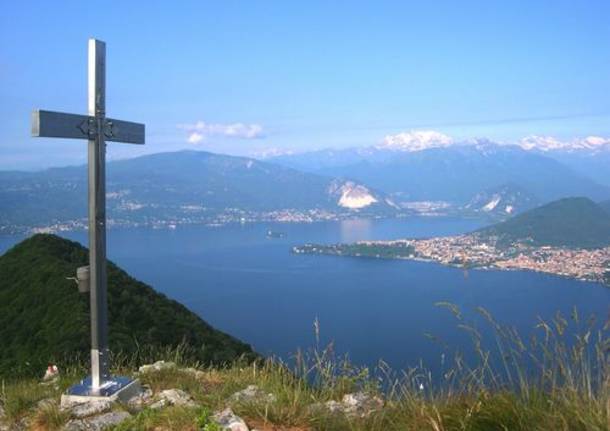 With a resolution put forward by the Councillor for Tourism, Territorial Marketing and Fashion, Lara Magoni, Lombardy Region has approved a budget of €2 million for the “2019 Tourist Promotion Programme”.

As Councillor Magoni explained, “Our goal is to make Lombardy the top tourist destination in Italy, and to achieve this, it’s essential to make the most of the our region’s highlights, in terms of landscape, culture and architecture. This promotion plan also makes highlights small villages, which contain exclusive food and wine and artistic treasures, and our mountains, places where people can spend holidays in the open air, in contact with nature, in a spirit of wellness and wellbeing.”

RECORD NUMBERS – In terms of tourists, Lombardy continues to produce record numbers: Polis Lombardia’s Regional Observatory on Tourism and Attractiveness shows that, in 2017, the number of tourist stays (that is, for one or more nights) in the region reached 39,385,960, and that of arrivals (day visits without an overnight stay), 16,557,728.

For tour operators involved in incoming tourism, participating in trade fairs will provide a great opportunity, as they will be able to join Lombardy Region in promoting tourism, and respond to expressions of interest published on the site http://areacollaborazione.visitlombardy.it.

LOMBARDY IN THE WORLD – In particular, in 2019, Lombardy Region is taking part in a series of events all around the world: “From the Salon des Vacances in Brussels, to the International Mediterranean Tourism Market in Tel Aviv, from the World Travel Market in London, to the Arabian Travel Market in Dubai,” Magoni went on to say. “Lombardy is going to take part in the most prestigious international fairs and become involved in a series of markets, which have already demonstrated great interest in our region, and in the search of a new form of tourism that increases the number of visitors to Lombardy from all the world, and the attractiveness of our territory.”

LOMBARDY IS BECOMING INCREASINGLY ATTRACTIVE INTERNATIONALLY – Finally, there was a steady increase in the international component, which represented 55.5% of tourist arrivals, and 60.9% of presences: in the Provinces of Como and Brescia, more than 70% of tourist presences come from foreign countries (76.9% and 71.4%, respectively).