Women’s Day and the story of the girl from Pamplona

The House of Women offers the play "Hermana, yo sì te creo", inspired by a news story that has caused much discussion in Spain. A show that also involves E.Va Onlus and the high school musical and dance of Busto 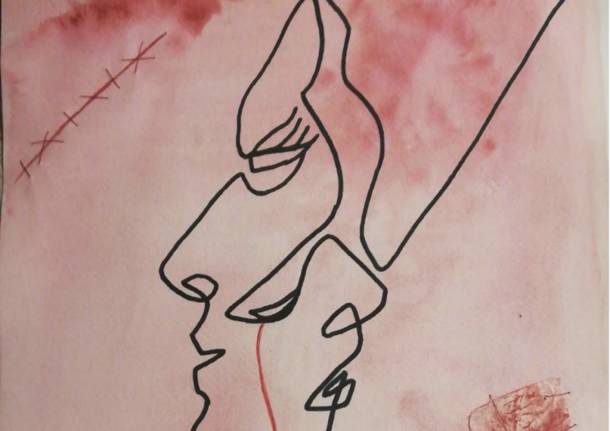 The House of Women “Anna Andriulo” of Gallarate on the occasion of International Women’s Day, proposes and organizes for March 8, 2019, with the patronage of the Department of Culture of the City of Gallarate, the play “Hermana, yo si te creo (Sister, I do believe you).”

Once again, the social theatre project is based on the voluntary work of women and men, it is designed not for professional actresses / actors / but for ordinary people. Also, on this occasion, they will perform together a script conceived and created by themselves, the result of collective work.

The play unfolds using a structure of readings, short monologues, dialogues, poems, recitations, interspersed with musical breaks, a ballet and songs, reconstructing in a theatrical way – through various facts of the news – the long and impervious path that women victims of abuse and violence must follow in order to be believed and to be able to denounce.

The idea came from a terrible episode of group sexual violence against an 18-year-old girl, which took place in Pamplona, Spain, and which also had international repercussions, especially after the sentence issued by the judges of Navarre, which tried to minimize the rape committed by the “pack” as a simple abuse.

The intent of the play is to continue the work for a cultural change, recalling and making known events from the Italian news of yesterday and today and from investigations, but at the same time making clear the fear and often the shame of women to tell them, to denounce what they have suffered or are suffering.

The show ends with a positive note: it is possible for women to break this spiral, you can find those that listen, find those who believe in the victims and not the perpetrators and who can help them (such as anti-violence centers), and can repress those who commit abuse and violence, act to prevent and educate.

Also, this year the show will be enriched by a choreography, by the School of Dance Balance Academy, and by the backdrops created thanks to the important contribution of the students of the Liceo Artistico Musicale Coreutico “Candiani-Bausch” of Busto Arsizio.

The choice to involve both women and men in the play is the modus operandi of the ‘House of Women’, which considers it important to involve men as well, as recipients of the message and that is the recognition of the social role of women and respect for its choices.

The play will also be preceded by the presentation of the Women’s House “Anna Andriulo” of Gallarate and an interview on stage with a representative of the E.VA Onlus Anti-Violence Center of Busto Arsizio, which will bring the valuable experience accumulated on this subject in the daily field intervention.