It is adults that eat more packaged snacks than children

Despite the example of adults, children are consuming fewer and fewer packaged snacks, which come 5th after fruit, yogurt, savoury snacks and sandwiches in terms of popularity 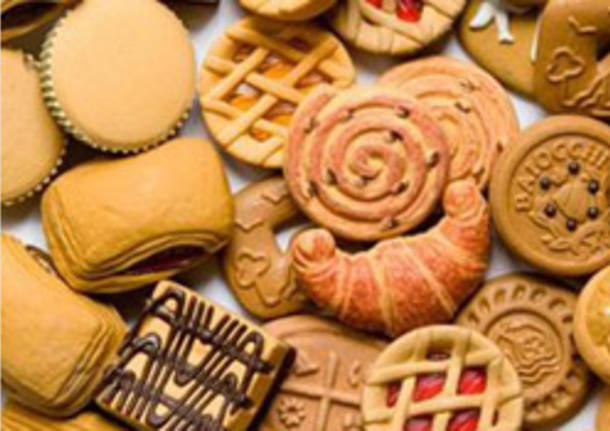 Packaged snacks are now in 5th place among the mid-afternoon “refreshments” that parents give today’s children, however, it is more likely that they will be consumed by adults, especially those under 35, who eat an average of 2 per week. This is what has emerged from a cross-referencing of two studies carried out by the market research company Doxa on eating habits relating to snacks.

Apparently, the main dietary problem of today’s children is above all an excess of protein; when it comes to snack time, their diet is more balanced, as their parents prefer to give them fruit, yogurt or savoury snacks. Even sandwiches are more popular than packaged snacks, a phenomenon that exploded especially in the late 1970s and early 1980s, which the children of the day have maintained in their current eating habits.

Thus, it is more today’s adults than today’s children who choose packaged snacks at the supermarket, often preferring those of their childhood, or those that remind them of their childhoods. Snacks that have a sponge base, for example, which were in vogue until the mid-1980s, with different fillings (milk or chocolate cream, or jam), have become increasingly “low-fat” over the years, embracing the growing attention of consumers to their figures and to wholesomeness.

More recent snacks are high in fibre, and contain less sugar or are mixed with yogurt; then, in the 1990s, refrigerated snacks were introduced.

According to the latest research on the subject, it is not children, but adults (under the age of 35) who consume more snacks today: 70% of millennials eat them about twice a week. And, 35-54-year-olds, namely the generation that grew up with the snack boom, choose them, although with more moderation (1-2 times a week). In contrast, the over-65s (32%) watch their wastes a little more; also because, in their day, packaged snacks were not a daily habit, but a reward, and quite a rare one at that.