THE PATHS IN THE PROVINCE

Walking along the Olona Greenway from Legnano to Nerviano

10 km mostly in the middle of greenery with castles, factories, mills and bike paths. An area that, thanks to the river Olona, tries to preserve the agricultural tradition despite the strong urbanization 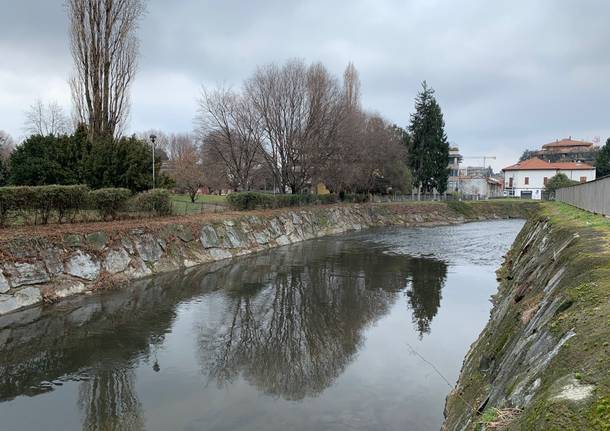 A slalom on foot between the municipalities of Legnano, San Vittore Olona, Parabiago, Canegrate and Nerviano. “The Olona Greenway,” as the official website states, “is a route of about 10 km, about 20 km away from Milan, where agriculture has managed to survive the urban expansion, thanks also to the presence of the Olona River”. 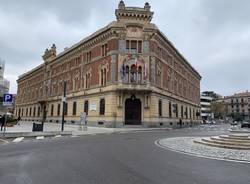 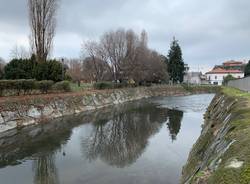 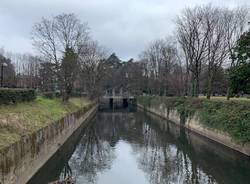 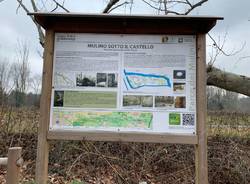 It is a pleasant walk in the middle of meadows, lakes and cycle paths. It is entirely flat, almost all safe and for the first few kilometres even off the annoying asphalt.

For those arriving by train the departure can be the blood donor park, right in front of the headquarters of the Leghorn family. You stay on the cycle path to the right of the Olona until you reach the castle park. Once you pass under Viale Pietro Toselli, turn left and then remain on the right of the castle.

From there you start to find the signs and there will be no more problems until the Lake Canton in Nerviano, the end point of the Greenway.

The path at the beginning zigzags a bit along the river. It soon meets a space with the chimney of the former Visconti di Modrone factory. The villages are announced by the bell towers that stand out on the horizon. On the way you can see San Vittore Olona and Canegrate without entering the town centre. We proceed through the greenery to the small island of Parabiago. From that point the route becomes less naturalistic and you take a long cycle path next to a very busy road that leads to the centre of Nerviano. On the left of the track is San Lorenzo and on the right Parabiago. You pass first the Parades oasis and then the Peace oasis until you cross the Villoresi canal.

Once you enter Nerviano you pass by the town hall in a very charming alley next to the river. A couple more kilometres all in the village and you arrive at the pond of Cantone.

From there, still an effort to walk over 3 km and get to the station of Vanzago-Pogliano to return to Legnano or where you came from.

For those who love the Olona Valley and Valmorea

There are two interesting routes. The first is the one that leads from Castiglione Olona to Castellanza and is also the fourth stage of the Via Francisca del Lucomagno.

The other develops mostly from the Lanza da Malnate park in Mendrisio.

Once these two paths were united and the Valmorea railway ran along them.

Olona greenway – as you can read on the site – connects you with the agricultural landscape, local food and nature.

The project also has an app that can be downloaded from this page.

The start of the route is Legnano. The city can be easily reached by train with several Trenord lines connecting Switzerland, the Varese region and Piedmont with Milan.

Here you can find all the information.