EasyJet enhances its fleet in the Malpensa airport

While a lot of attention is directed to the return in the Gallarate stopover (near Varese) of EasyJet’s rival, Ryanair, also the British flight company is promoting new flights. 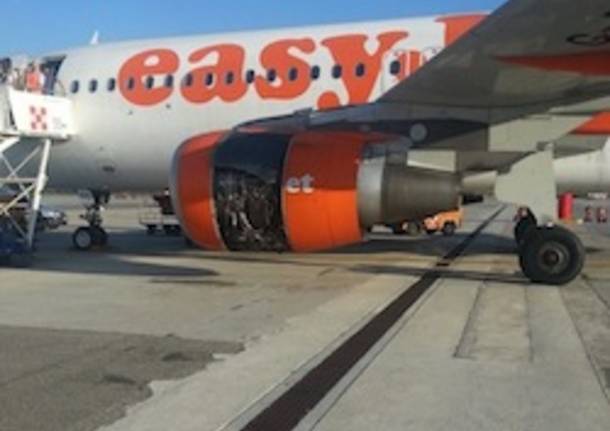 EasyJet comes back to Malpensa, with three new airplanes in the stopover of Varese and six new European destinations, some of which are brand-new. This is the replay of the British flight company to the coming back of Ryanair, its direct rival in the field of low cost flights, which has come back to work in the stopover of Gallarate, near Varese, with four destinations.

During the months in which Expo took place, EasyJet carried 4 million, 2 hundred thousand passengers to Milan. It is an increase of 13% in comparison with the same months in 2014, 70% of which were international flights. Even the mayor of Milan, Giuliano Pisapia, participated in the press conference, pointing out once more the dynamism of the Lombard metropolis, which is now facing new challenges in the post-Expo period.

“Milan, after the success of the Universal Exposition, doesn’t stay still and restarts immediately. Important investments such as the ones that EasyJet has announced today are the proof of this fact. These investments will affect our city  starting from 2016 and that highlight once more the great attraction of Milan, engine of Italy and Europe,” said Pisapia this morning at the press conference in which the innovations of EasyJet were presented. Pisapia also reminded “the many initiatives that will take place in Milan in the next months,” from the XXI Triennale International Exhibition and the opening of the “Holy Doors” during the Jubilee to the Champions League final and the many international conferences that will animate the city. Those are all events that “will find an ideal ally in the strengthening of EasyJet in our airports.”