It all started at a club

In DigitaLife, Marco Giovannelli talks a bit about the history of Varese, at a club in Bosto, which was the first cybercafé in the province. 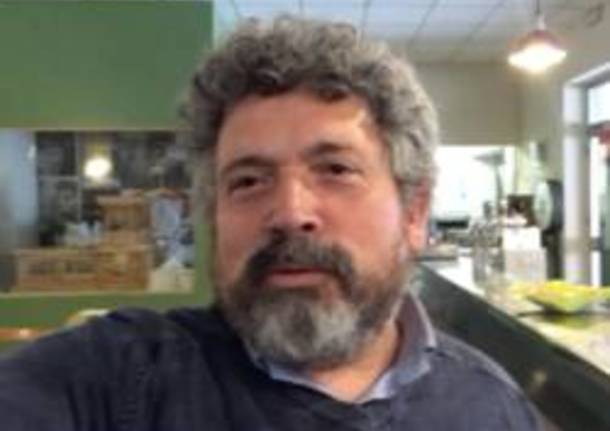 “We were online, thanks to Luca Spada’s SkyLink, and we taught people how to surf the Internet and, a piece of Internet history in Varese took place here.” 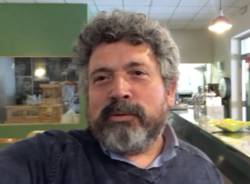 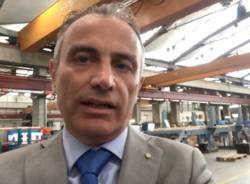 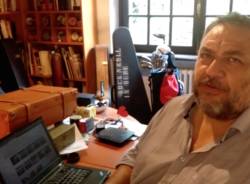 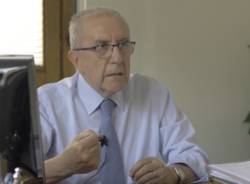 At that time, if you wanted to get online, you needed a modem, which crackled and ran at 9.6 kb/s. Hardly anyone had an email address or even knew what a browser was.

However, for many years, an old club had existed in Varese that was run by young people. With their cooperative, which began in 1988, they set themselves a difficult objective: to represent an area that in other towns, was called a neighbourhood.

“The club in Bosto was a place where you could eat and drink in company, where a lot of initiatives and activities were organised,” as Marco Giovannelli says in the film DigitaLife. “It become a point of reference in the town and in the whole province. In 1996, we brought the first computers here, that were connected to the Internet.

At the time, the fifteen computers we had put in a room were connected thanks to Luca Spada’s SkyLink, with a dedicated, 19.2 kb line. Today, we wouldn’t even be able to open a small site, with few images, and yet, this is where the story of the Internet in Varese, and of VareseNews, began.

The first incomes came from the work of the club and from the courses we held to teach how to surf. Carlo Galeotti, who was the only professional journalist, who founded the paper with me and with Michele Mancino, spent so much time at the computer, showing what could be done with the Internet. We didn’t know it, but we were pioneers during an incredible historical phase. VareseNews was an evolution of other journalistic projects, but from the beginning, we characterised ourselves as something that went well beyond a simple newspaper.

In the club, but also outside, we had become a reference point for many groups. We organised meetings, concerts, theme nights. We had a space with Fairtrade products, a real games room, with around a hundred board games. Bosto had become a place to socialise and play.”

Marco’s story is one of the fifty-plus stories that make up the film produced by Varese Web, in collaboration with RAI Cinema and the Fondazione Ente per lo Spettacolo. The 75-minute film deals with change as it has affected the lives of the many people who speak about their experiences. It is like a puzzle that courageously enters into many aspects, without neglecting pain, anger, illness, death or dramatic social phenomena, such as cyberbullying. In addition to these, there are also moments of joy, beauty, art, travel, work. In short, the goal of DigitaLife is to talk about how life has changed with the advent of digital technology.

THE EVENING IN VARESE

For the Varese premiere, DigitaLife will be shown at the Multisala Impero, on Wednesday 23 January, at 8.00 p.m. It will be followed by brief comments by the director, Francesco Raganato, Marco Giovannelli, Riccardo Comerio, the Chairman of the Association of Industrialists of Varese Province, Giuliano Galli, the General Manager of the Prealpina FAI area.

The event is on Facebook. Book your discounted ticket online with VareseNews.