The European Commission has approved the proposal to amend the Cooperation Programme, and fund the project led by mountain community of Piambello. 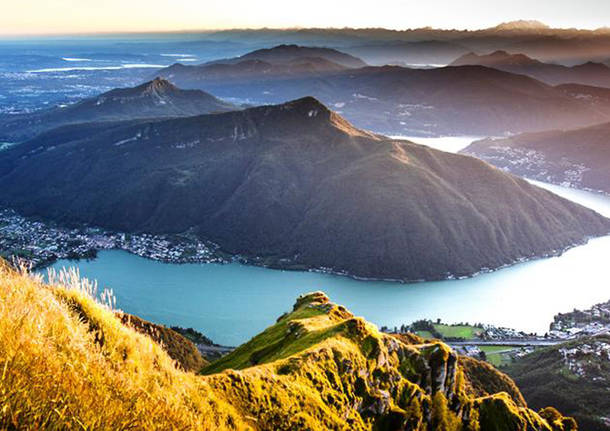 There is good news for Valceresio from the European Union.

The European Commission has approved the proposed amendment to the Inter-regional V-A Italy-Switzerland Cooperation Programme put forward by the Monitoring Committee on 24 January, which entails transferring more than €10.6 million from Axis 5 “Strengthening cross-border governance” to Axis 2 “Enhancing the natural and cultural heritage”, in order to fund the eight projects declared eligible, that had not been funded because of a lack of resources.

The projects also include one (led by the mountain community of Piambello) to promote the UNESCO site of Monte San Giorgio, with the new appearance of this cross-border museum.

The project will be funded with a budget of €1.6 million for the Italian part, and CHF150,000 for the Swiss part.

“I am very happy,” said Paolo Sartorio, the Chairman of the mountain community of Piambello. “We’re reaping the benefits of the collaborative work of the five municipalities on the Italian side, of Varese Town Council and of the Foundation for the Swiss side of Monte San Giorgio. This project will give a strong boost to the enhancement of the UNESCO site.” For Sartorio, there is twice the satisfaction, as he had worked on the Inter-regional project as a “site manager”, and today, has achieved the result as the Chairman of the mountain community.

Massimo Sertori, the Regional Councillor for Local Authorities, Mountains, Small Municipalities and Relations with Switzerland, was also satisfied. “The amendment to the cooperation programme is motivated by the need to support Axis 2, which is a higher priority and is more efficient, bearing in mind the positive impact it has on the territories, in terms of intelligent, sustainable and inclusive growth and the achievement of the objectives defined in the cooperation programme. I’m very satisfied with this decision because, thanks to the unanimous request made by the committee, of which I am a member representing Lombardy Region, the European Commission has released the resources necessary to fund a further eight strategic, quality projects.”