The course, which has been created for a MTB race, is accessible to everyone, and runs between Besozzo Superiore and the villages of Beverina, Cardana and Bogno 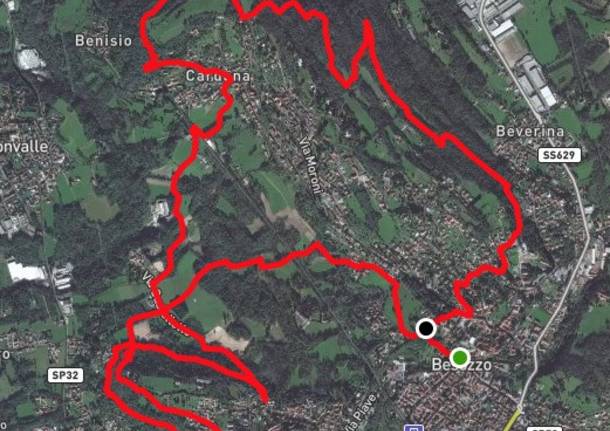 A map was produced for the area, uncovering the old connecting roads used by farmers. The route was identified and fourteen kilometres of wood was cleared. This was how a new course was created, surrounded by nature, between Besozzo Superiore and the villages of Beverina, Cardana and Bogno. “The course can be travelled on foot and by bicycle,” explained the Deputy Mayor and Councillor for Territorial Policies and Public Works, Gianluca Coghetto. “In April, health emergency permitting, we’re hosting a MTB race, which will be included in the Cross Country circuit of the parks. We seized the opportunity and produced a map of the territory, to find a course completely surrounded by green.” 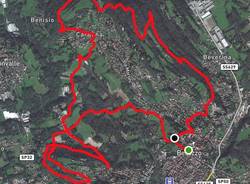 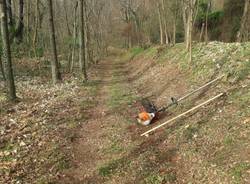 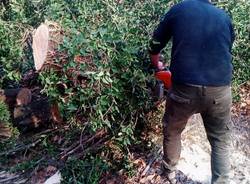 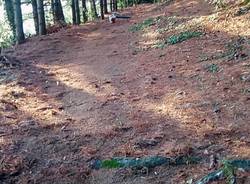 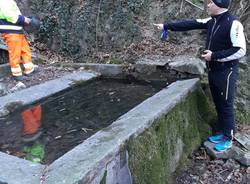 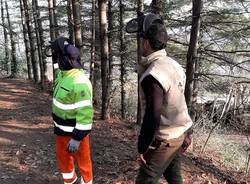 The mission was made possible thanks to “Max, a mountain bike enthusiast from Besozzo, who helped us to produce the map and correct the course. And the result is a route for the April race, but above all, for anyone who wants to go along it on foot or by bike.”

In order to create the new path, old maps were examined, and this made it possible to discover “a purely agricultural territory, where dirt roads were the only connection routes. The economy was based on the system of farmsteads, and the whole road system had its own logic. It’s curious that many elderly people still use the names of the old farmsteads to indicate the territory: Cascina Gravezzano, Campaccio, the Dureè byway, and the road under the Brusa, to give some examples.”

So the course, which starts in Via Moncucco, can now be used. “The next job will be to widen the route also around Beverina and Besozzo Inferiore. For the former, we have to go beyond the Bardello River and the state road network, for the latter, we have to find a route that goes from the square to the whole of our territory.” This work has been made possible thanks to a coordinated effort. “I’d also like to thank the Land Management Plan Council, who, in the last few months, have worked on the matter of the paths. A multitude of paths have been identified, many of which form part of the course. The large work will be presented during a public evening before the opening of the new season of the walking groups.”

Furthermore, Councillor Coghetto remembered the work done over the last few years, also to discover new paths. “Years ago, with the group ‘Young People for Besozzo’, we reopened an old restricted byway that began in Bogno (near Castelletto) and went into the centre of the village. Three years ago, taking advantage of the work to extend the gas network, we reopened an old public passage under the railway in Cardana, which leads to Cascina Pedroni. With the walking groups, we rediscovered and produced a map of some already existing paths. Finally, in Bogno, we reopened the Dureè byway, which leads to Cardana. In Olginasio, we cleaned up the so-called “case basse” path.