THE PATHS IN THE PROVINCE

The San Quirico ring between the “Lake Maggiore” and the “Rocca di Angera”.

The lake, the woods, the vineyards and the massive “Rocca di Angera”. The San quirico ring is full of ideas and not just a beautiful walk 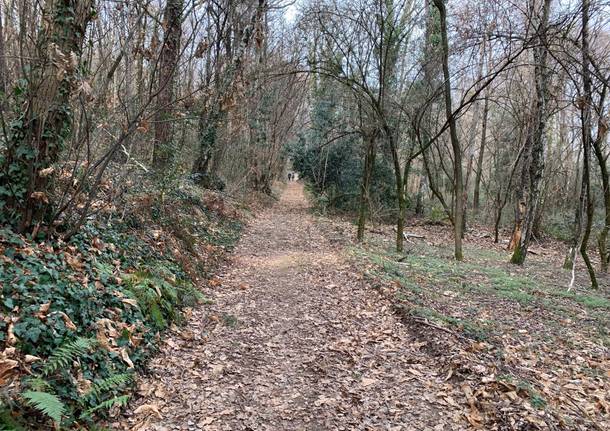 The lake, the woods, the vineyards and the massive “Rocca di Angera”. The San Quirico ring is full of ideas and not just a beautiful walk. 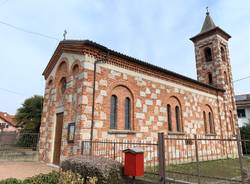 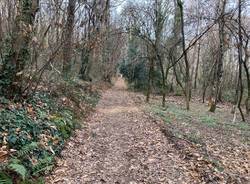 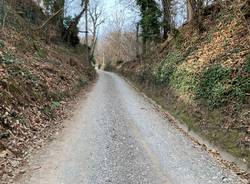 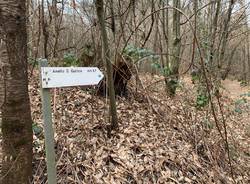 The path is well-marked and it is accessible by anyone that has a minimum training. It develops for the most part on clay courts and cart tracks. Only a short stretch on asphalt. It is not suitable for kids and pushchairs particularly on the woody stretch.

Nine kilometers among woods, vineyards with some delightful views lakeside. The San Quirico ring is in total 6.7 km excluding the deviation from the top to the hill, that begins from the Uponne little church where there is a car park to leave the car .

The route has a first stretch uphill and after about half an hour you arrive to the deviation to the San Quirico Church that is one kilometre from the junction. We suggest that you go up there because you can enjoy of a beautiful view on the lake Maggiore.

Once you take the path of the ring, you go down to arrive on a secondary road over the lake at the end of “Ranco”. A few kilometers are crossed, and then you can find the deviation for the “Rocca di Angera”. There will be other three kilometers to add to the nine of the ring to go and come back.

You cross an area of fields to go up again towards the “Ronchi”, that give the name to the famous wine of Angera. From there the path to go back to Uponne is short and all on paths and in the final stretch in the woods again.

The itinerary is well marked overall with the acronym “VVL-N1” all over the white-red vertical signing placed at each turning point.

You only need to be careful in the final part when you can see the “Varesina road” because some indications are missing and you must remain on the parallel way.

The highest point of the path is on the “San Quirico Mount” at 408 meters high. The ring has a vertical drop of 271 meters.

PATHS OF THE AREA OF VERBANO BY AGENDA21

“During the press conference, organised by Legambiente and Agenda21 Laghi on 13th July 2006, at Serra Room in Ispra’s town hall, among different underway projects aimed at sustainability and to typical characteristics and tourism in lakes area, Agenda 21 Laghi presented also a project regarding Green Paths of Basso Verbano.

The project was aimed at planning, realisation and digitised management of a path network in the area between Sesto Calende and Laveno Mombello, which lies almost entirely in the area of Agenda 21 Laghi.

The planning of this integrated path network opted for a common model of paths identification and signal, identified by a recent one.”