How did the world’s view change after the scientific revolutions of the 20th century?

Mario Agostinelli, a trade unionist, and environmental researcher, and Fabio Minazzi, the director of the “Centro Internazionale Insubrico”, will be talking about this, on Friday 22 March, at the Collegio Cattaneo, in Via Dunant 7. 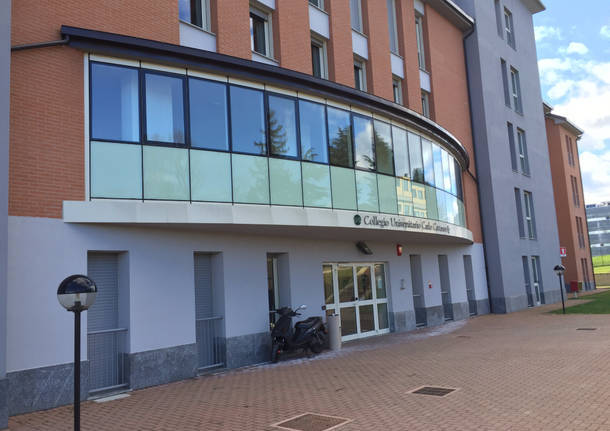 The 20th century was a time of great social upheaval, but also of profound scientific revolutions. What consequences did these changes, from the infinitely small to the cosmic scale, have on how the world views how our planet is organised, socially and politically? This is what Mario Agostinelli, a trade unionist, environmental researcher and author, with Debora Rizzuto, of the book “Il mondo al tempo dei quanti” (published by Mimesis, 2016), and Fabio Minazzi, the director of the “Centro Internazionale Insubrico”, have wondered.

The talk is scheduled for Friday, 22 March, at the University of Insubria, at 9 a.m., in the Aula Magna of the Collegio Cattaneo, in Via Dunant 7, in Varese.

Minazzi explained, “During the debate, their effects on social relations and production will be examined, in light of the models introduced by twentieth-century physics. The speed of light, granular material, discrete energy and the influence of the observer on reality are everyday concepts that are present in the technologies we use, in financial transactions, in telecommunications, in organising work and production, but they are not part of the conceptual tool box as we move into the future. Better still, it seems that today, many members of executive groups reason as though physics today were still that of the time of Newton. In this precise context, technology is being rapidly transformed into a kind of technocracy, in which participation in the collective choices for the future is increasingly delegated to a few people.”