What TripAdvisor says about Lake Maggiore

Among the ten landmarks recommended, there are the Islands and the “Rocca”. The towns that are most popular among the TripAdvisor community include Arona, for its lakefront and town centre 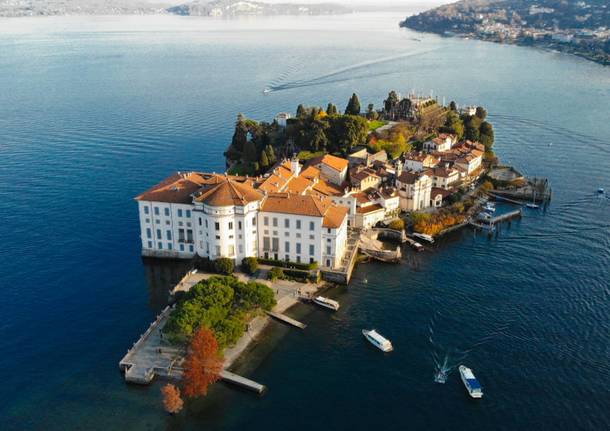 The Borromeo Islands, Arona’s lakefront and the “Rocca” in Angera. These are some of the most popular landmarks on Lake Maggiore, according to the community of TripAdvisor travellers. Let’s start by saying that searching “as tourists” on the website, the destination “Lake Maggiore” comes up as a sub-category of Piedmont; this partly justifies the absence of the Lombardy side of the lake, which has a prominent place in the list of the “lesser known landmarks”, with Saint Caterina, the Sacred Mount, the Observatory and Angera.

But let’s go back to Verbano. Isola Bella, predictably, tops the list of the places worth visiting, justifying its first place with its palace, gardens and characteristic alleyways.

Among the ten most important sites of interest, however, there are not only the “gems” of the Borromeo circuit. In third place, there is the landscape with the gorge of Sant’Anna in Cannobio, followed by the genuine attraction of Alpyland, on the mountain of Mottarone.

The lakesides of Arona, with its shops and clubs, and of Stresa, with its grand hotels with their a fairy-tale atmosphere, occupy the fifth and sixth places.

In seventh place, there is the small Romanesque wonder of the Piedmont shore and the square in front of the church in Baveno, one of the oldest on Lake Maggiore, which is, without doubt, a charming place of art and history.

Representing the Lombardy side, the “Rocca” in Angera, with its gardens overlooking the lake, is in eighth place.

In ninth place, there is the view from the top of Mottarone, and we return to Arona, which is the most popular town on the travellers website, to complete the list with the Colossus of San Carlone and the very lively and active town centre.