Here is the animal ambulance, a round-the-clock service

The service is available throughout Varese Province. At the moment, it can only be called out for pets with their owners 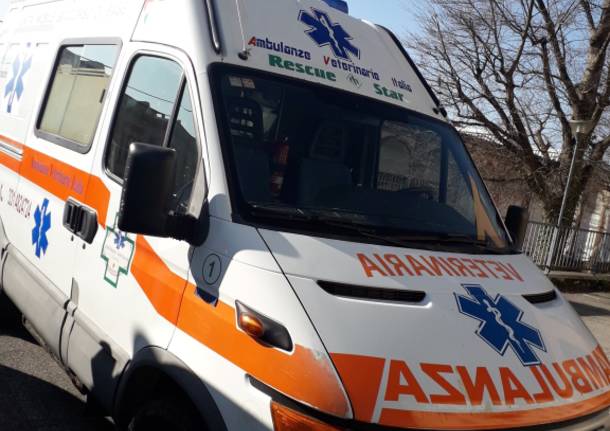 The first group of 25 volunteers is ready, the ambulance is equipped for any eventuality, and the emergency number, 331 482 4724, is active 24 hours a day. Varese Province finally has its first veterinary ambulance. 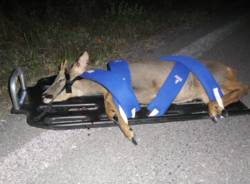 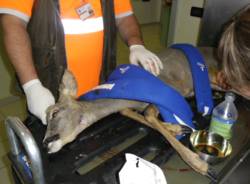 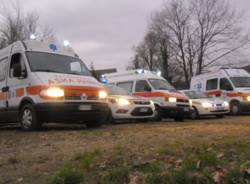 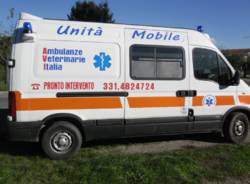 “We’ve been active for a few days now,” said Carlo Broggi, the service coordinator, “with the first group of volunteers already organised in shifts, 24 hours a day, and 7 days a week.” For the time being, however, “the service can only be called for pets, with their owners, or to organise scheduled transportation to clinics,” but the goal is to “reach agreements with councils, to allow us to give assistance also to animals found on the road.”

The service is managed by a non-profit organisation, and a small contribution will be required for each intervention. “For all interventions, even emergency ones,” said Broggi, “a contribution will be required, at least to cover the costs.” The service is made possible thanks to the voluntary work of many people, and the association always welcomes to new applications (anyone interested should send an email to ambulanzeveterinarievarese@gmail.com). And with time, the goal is to grow further.

For the moment, there is only one ambulance in service. “We obtained an old vehicle that could no longer be used for providing assistance to people; we renovated it and equipped it for transporting animals,” said Broggi. Soon, there will also be the inauguration of the headquarters of the association, who have created their own space on the premises of SOS Malnate.