New skatepark opens up in Somma

Today, although all our attention is focused on the emergency, work on the new sport and youth centre has not stopped. The CEO of SPeS explains the situation 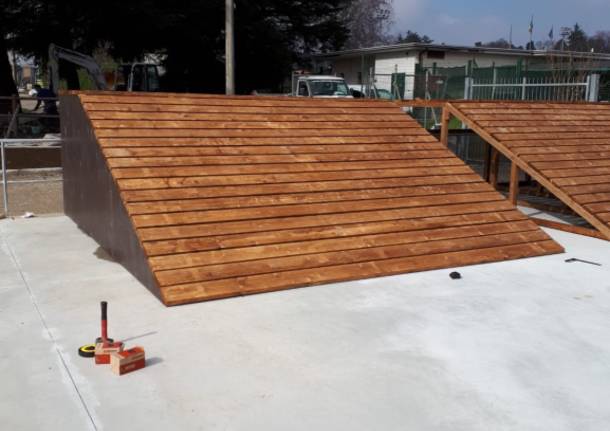 The inauguration, which was planned for the end of March, is being postponed as a result of the decree concerning the coronavirus, but the facility is already at a good stage. The new skatepark in Somma Lombardo is the result of redevelopment of the area in Via Novara. 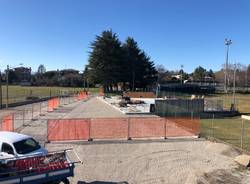 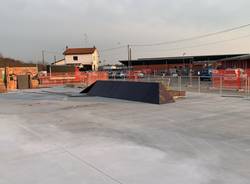 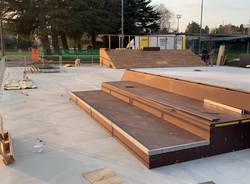 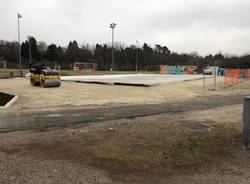 Although we are in the middle of an emergency, the work has not stopped. And the new facility is also an “opportunity to start again,” as Massimiliano Albini, the CEO of SPeS, says.

The new facility, for which the council provided over €100,000, has been managed by SPeS, a company run by Somma town council.

“It was completed on schedule; the inauguration was to be at the end of the month, by we have to postpone it because of the emergency decree. But even at this difficult moment, SPeS has respected the times: speed and concreteness, two qualities that SPeS has always demonstrated, as an operating branch of the Council.”

The project concerns an area of 546 m2, which is equipped with starting and evolution blocks. Technically (for the enthusiasts), there will be a bank, with a central wall; a quarter, with two lateral extensions; a frame with a Canadian ledge and central rail to connect to the existing funbox; manual pads with a china bank.