The business plan has been presented to the MED. Italy will be at the heart of long-term strategies; in Cassinetta (near Varese), the largest European centre for built-in appliances is going to be created. Trade unions speak of 1350 redundancies 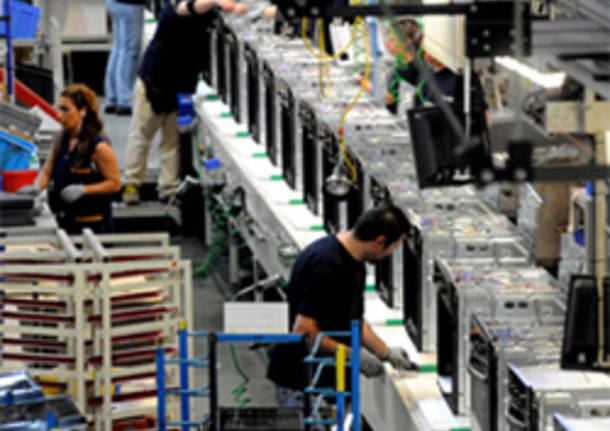 After purchasing the Indesit Group, Whirlpool presented their business plan to the Ministry for Economic Development (MED), in the presence of the trade unions. The American multinational announced investments of €500 million, over 4 years, in products, research and processes. “These investments greatly exceed the €83 million made available by Indesit in 2013, and strengthen Italy’s central role,” a note from Whirlpool reads.

These resources will serve to develop a specialised and efficient network of advanced and competitive factories and product platforms, while at the same time increasing production volumes in Italy, which will be the centre for research and development, to which over 70% of the expenditure destined for EMEA (Europe, the Middle East and Africa) will go.

“It’s a unique opportunity to expand Whirlpool’s global leadership, also in the EMEA region,” said Davide Castiglioni, the Italian Chief Executive and Vice President for Whirlpool’s Industrial Activities. “The business plan that we’ve presented will enable us to become competitive and sustainable in the long term. We’re confident that this integration will also lead to good results for our shareholders and even better products for our clients.”

The centre for built-in appliances in Cassinetta (near Varese) will be expanded, and the largest centre in Europe will be created for the production of hobs, by integrating the factories in Albacina and Melano, near Ancona.

However, the plan also contains some bad news, such as closure of the factory in Carinaro, near Caserta, and of the research and development centre in None, near Turin. The number of redundancies is still uncertain; the trade union has spoken of over 1300 employees, but the company estimates 250 additional redundancies in the factories and 150 in the area of research and development, and another 940 are apparently expected by the Italy Plan.

Whirlpool were immediately willing to speak with all parties concerned, to establish the next steps. “The guiding principle of the plan is to minimise the impact on the people and communities involved. Consequently, in the context of implementing the plan, Whirlpool are willing to consider solutions that do not include unilateral procedures of staff turnover until the end of 2018, in line with the spirit of the Italy Plan.”

The next meeting with the trade unions has been scheduled for Monday, 20 April.