Varese Town Council has 56 apartments, which could be included in an agreement with Insubria University, to welcome undergraduates, researchers and PhD students. 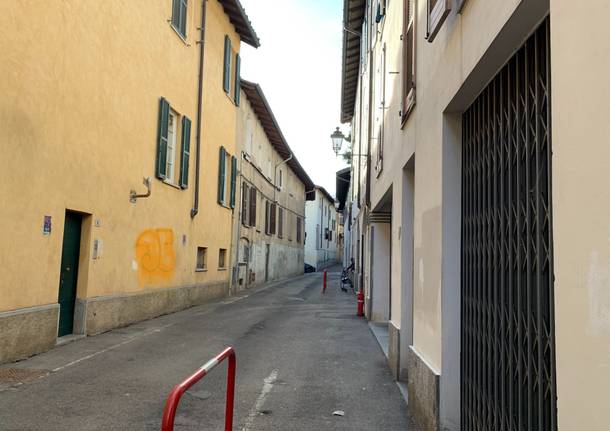 There has been another step forward in the agreement between Varese Town Council and Insubria University concerning off-campus accommodation for students.

After making the first announcement, the Mayor of Varese, Davide Galimberti, accompanied by town councillors Andrea Civati and Cristina Buzzetti, inspected the 56 empty apartments belonging to the Council, to assess the amount of accommodation that could be provided.

The discussion with the university is still at an early stage, discussing the bureaucracy and preparations for any other subsequent steps required of the authorities in the event of an agreement. “The first step was a protocol signed by the Council and the University last March,” Councillor Francesca Strazzi explained. ”The text was intentionally left vague, in order to allow for different types of cooperation between the two organisations. With this perspective, we’ll be ready to take action as soon as the joint project has been defined. There’s a lot of movement on the subject of student accommodation. Lombardy Region is also calling for applications from young people.”

The first area identified is Biumo Inferiore. “Here, in addition to the Railway Plan and the redevelopment of the old ENEL area, we thought of including a speech dedicated to young people,” Councillor Strazzi said. “Of course, not all of the apartments will be given to students, but we’ve given availability which will be established as soon as the university quantifies the need. Of course, the Council will first meet the inhabitants of the neighbourhood, to share the development plans.”