Tornavento is the most beautiful village

The small village near Lonate Pozzolo received the most votes in the final of the VareseNews competition dedicated to the most characteristic places in Varese Province. On 4 May, an award ceremony, which will be open to the public, is being organised in the square in Tornavento 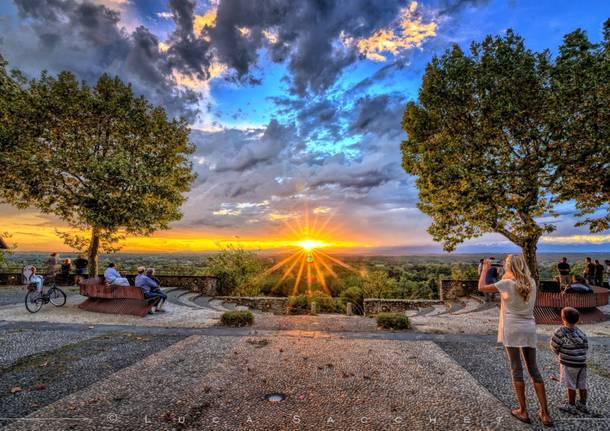 The most beautiful village in Varese Province is an initiative organised by VareseNews, to help discover and make the most of some of the most beautiful places in our province. In every stage of the competition (from the nominations to the voting), there was great participation on the part of the readers: over 35,000 votes were cast through the newspaper and on our social channels, more than 40 villages were proposed and about two hundred photos were sent in.

To celebrate the victory, Tornavento will not only receive a prize, but we are going to dedicate a number of initiatives to it: a special focus in VareseNews, an official postcard of the competition (which will be chosen from the photographs sent in, over the last few weeks, to the editorial office) and a plaque dedicated to the initiative. Last but not least, for the occasion, we are going to make a donation to the local nursery school.

THE CEREMONY AND THE COMPETITION BOOKLET

But that is not all: this initiative was not only a “game”, but a much broader project, to which we have decided to dedicate a publication (a booklet, in paper and digital format, will soon be produced, to help discover the five finalist villages) and an award ceremony, which is open to the public, which will be held on 4 May, in the beautiful square of the winning village, Tornavento.