Foliage mania. This is the definitive guide

Why do leaves change colour in autumn? What are the most spectacular plants? And where can you admire the foliage in the province and its surroundings? 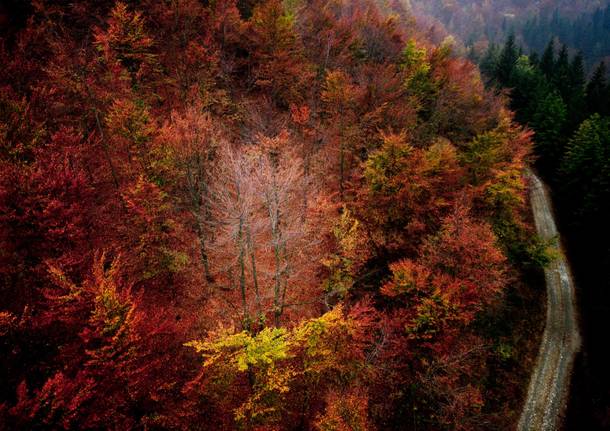 There is gold, orange, yellow, burgundy and even purple. The shades of autumn have always fascinated artists and photographers and, of course, anyone who is sensitive to the charm of nature. It is the show of the foliage, the particular autumn colouring that makes the shades of the tree crowns particularly suggestive and that in this season becomes an additional opportunity to visit woods, parks and gardens. 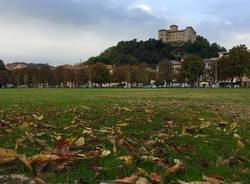 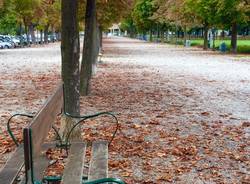 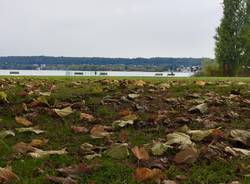 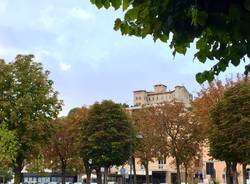 But on what does this chromatic variation depend? The presence of chlorophyll is decisive and in autumn it “cedes” space to other pigments contained in the leaves such as carotenoids that give the typical yellow colourations, or anthocyanins that tend to red and purple.

The search for autumn gold is a passion that moves visitors and tourists from all over the world, as well as the magical atmosphere of spring blooms such as those of cherry trees in Japan. In China, for example, an incredible contrast is that offered by the plants of Ginkgo biloba, large trees that are tinged with saffron yellow. Equally spectacular are the warm shades assumed by the trees in the immense parks of the United States.

Anyway, it’s no use going too far to find trees and woods painted yellow and orange. In the suburb you are just spoiled for choice. In these days, you can admire the first shades of the autumn, for example, on the lakefront in Angera or in the woods of the valley Valceresio and in the parks that are open to the public, such as the gardens of Villa Toeplitz in Varese.

For a trip out-of-town it is always suggested the Vigezzina railway, that takes the name of the foliage Train not by chance in this season, the natural area Oasi Zegna, the Vanzago Wood or certainly the national parks such as the Gran Paradiso park.

Sometimes only a single plant is enough to catch your attention: all nuances of yellow and orange can be found in larches, beeches, chestnuts, oaks, birches and robinias. If you are looking for red you have to find maples, azaleas, climbing plants such as ivy and some variety of cherry trees. 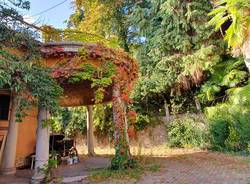 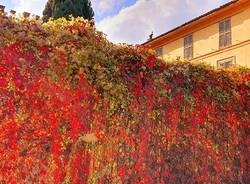 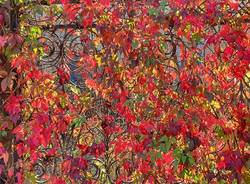 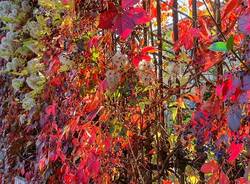 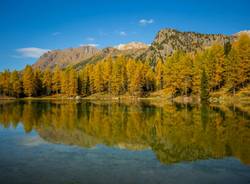 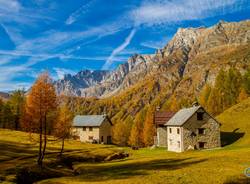 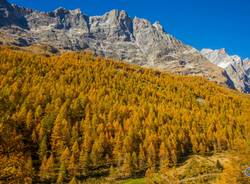 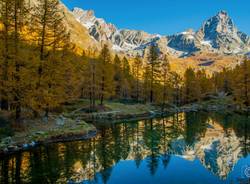 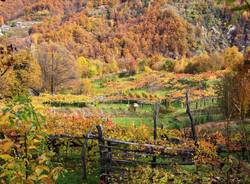 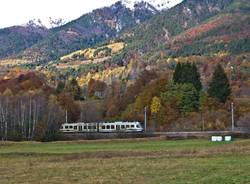 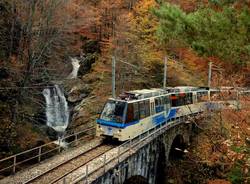 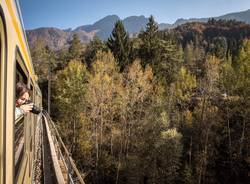 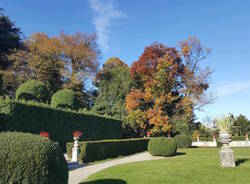 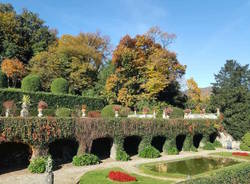 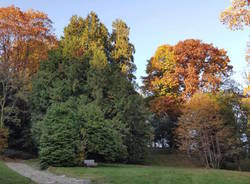